Since Forming in London in 1968, King Crimson have remained a touchstone of progressive rock music and the band continues to inspire new generations of artists to this day. Centred around guitarist Robert Fripp, the band has undergone numerous lineup changes and consistently evolved their sound. Recent tours to Japan have seen the birth of their three-drummer lineup in 2015 and a special tour of Japan to commemorate the band’s 50th anniversary tour in 2018. This time around, the seven-person lineup is set to play extended performances around Japan featuring songs spanning their entire 13-album catalogue, new arrangements of classics, new instrumentals and historic pieces which the band have never previously played live in Japan. Head to the creativeman website or the artist website for tickets and further details. 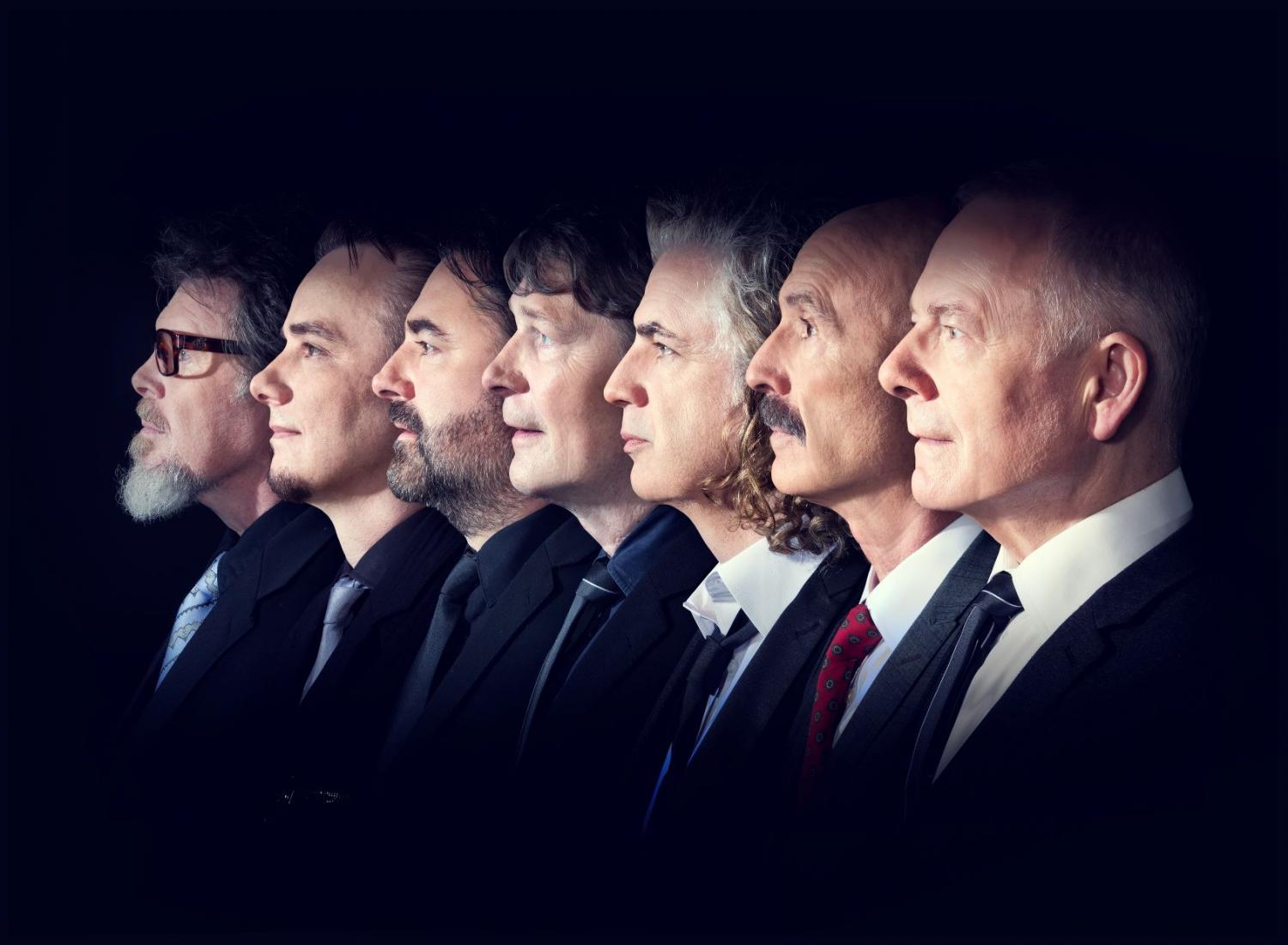