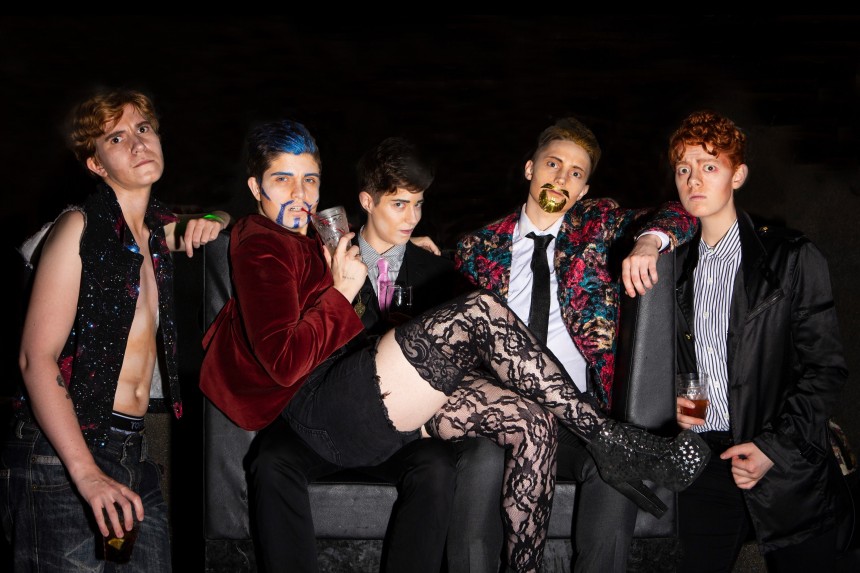 You’ve probably seen a drag queen performance but the lesser-known drag king scene is just as fabulous. Kings of Tokyo presents the first all-king revue in Japan since the Edo period. A bilingual show with performers from all over the world, the Kings of Tokyo are here to thrill you, chill you and make you question the gender binary. Expect acts such as a striptease, rope tricks and an Arashi drag cover band called Arashirashii.