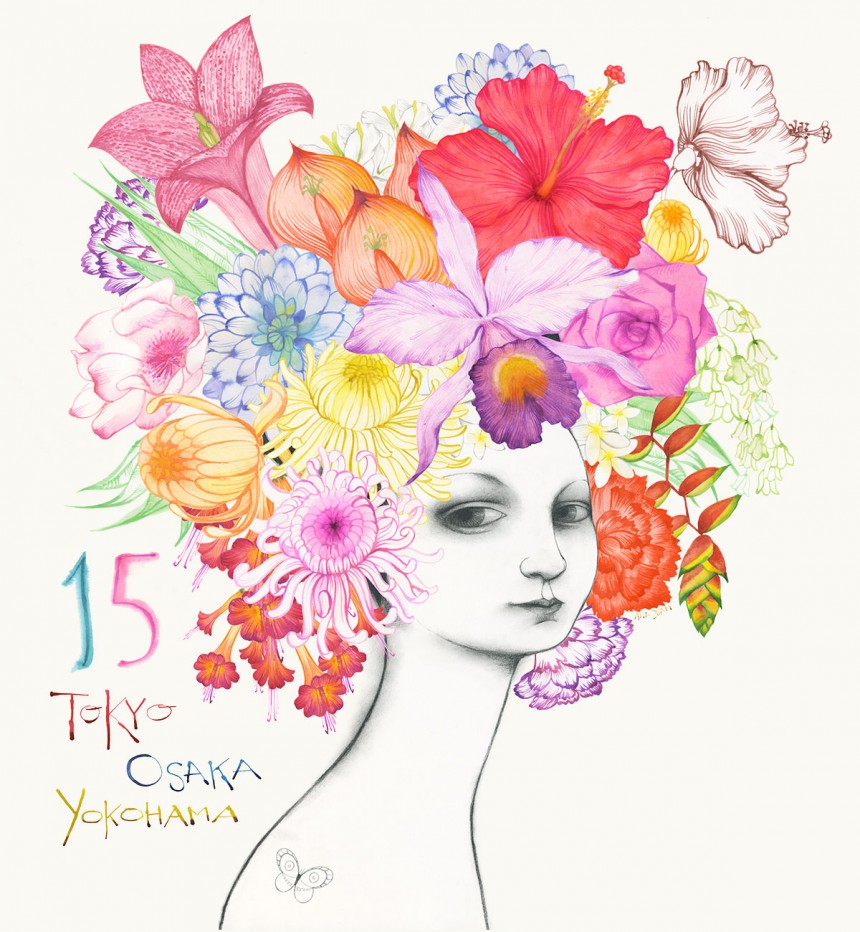 This autumn marks the 15th anniversary of the annual Latin Beat Film Festival that’s held in Tokyo, Osaka and Yokohama. This year’s lineup features titles such as I Hate New York, an LGBT docu-film by Spanish director Gustavo Sanchez that tells the story of the transgender community in the Big Apple. Other offerings include the latest animations and popular movies from Spain and Latin America. For full details of films check out the listings at Shinjuku Baltic 9.