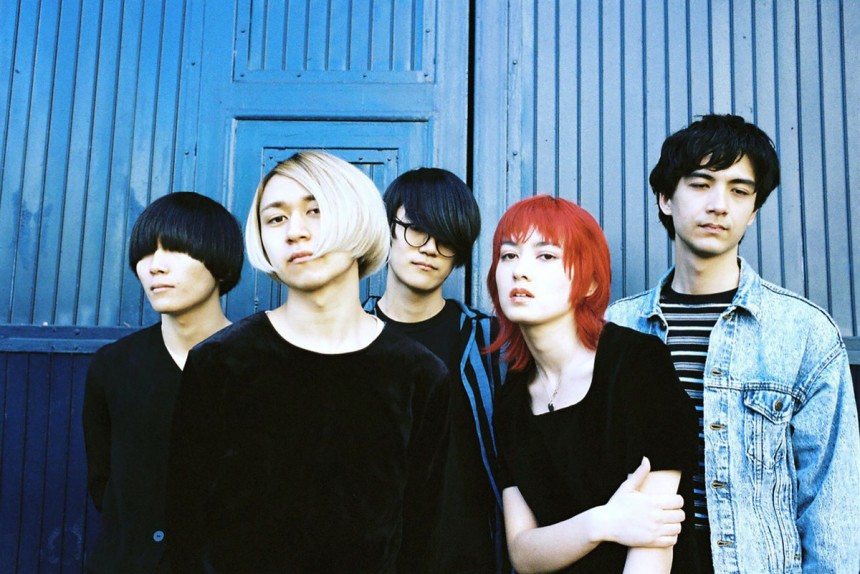 Japanese dream pop outfit Luby Sparks haven’t been around for long but have managed to make a sizeable dent in the Japanese indie scene. Their eponymous album, released earlier this year, was a welcome return to early 1990s British shoegaze sounds with definite Slowdive and Chapterhouse influences coming through. “Life of Misery,” one of the album’s stand out tracks, is one of the best indie tunes to come out this year — so the band’s show in Shibuya is a must for all indie rock musos.