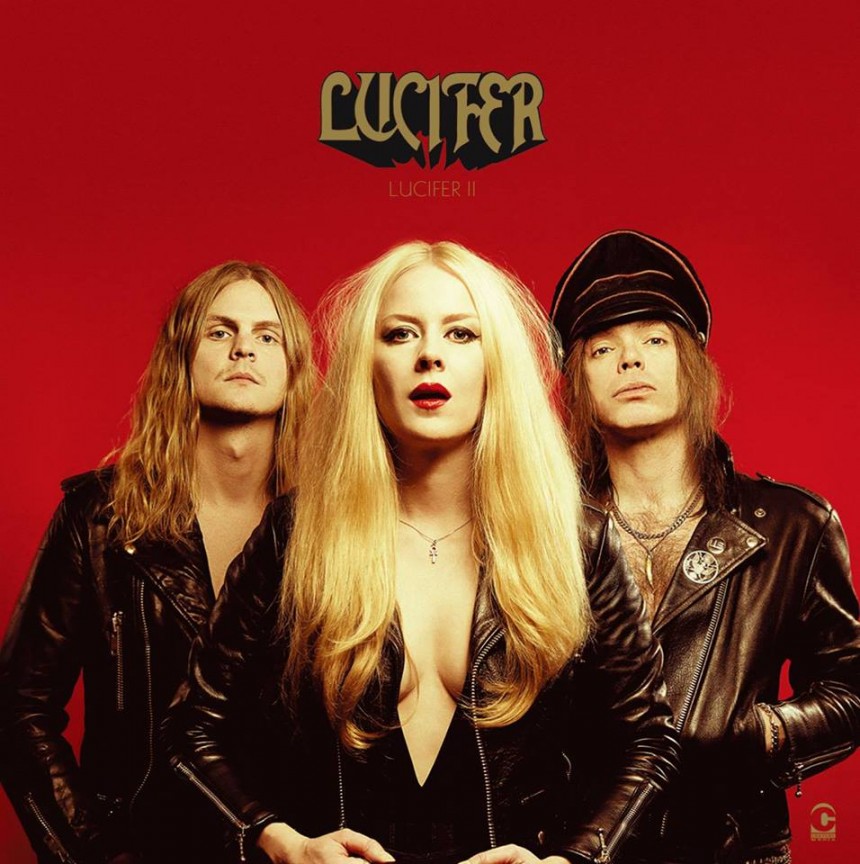 Nikque of The Heracopters and Imperial State Electric joined Blitz. Decided to come to Japan as a new Lucifer!

Former The Oath vocalist Johanna Sadnis formed a new band Lucifer with Andrew Prestige who was a drummer of The Oath and a member of ANGEL WITCH. Then, in response to the former guitarist Gary Jennings (Gaz), in 2015 he released his debut album “Lucifer” from the label “Rise Above” presided over by LEE DORRIAN. We perform the first visit to Japan in 2016. After that, Andrew Prestige and Gaz withdrew, and the Heracopters and Imperial State Electric’s Nikke joined. Became the new Lucifer and released the second album “Lucifer II”. The second visit to Japan has been realized.

Tickets will be available to buy from the below vendors with English language support, from the general sale phase onwards:
“Ticket PIA” http://w.pia.jp/a/lucifer-eng/
Sat, March 30th TICKET ON SALE
Total English Guidance“Http://smash-jpn.com/english/”