¥2,000 Discount for children, students, seniors and people with physical disablities 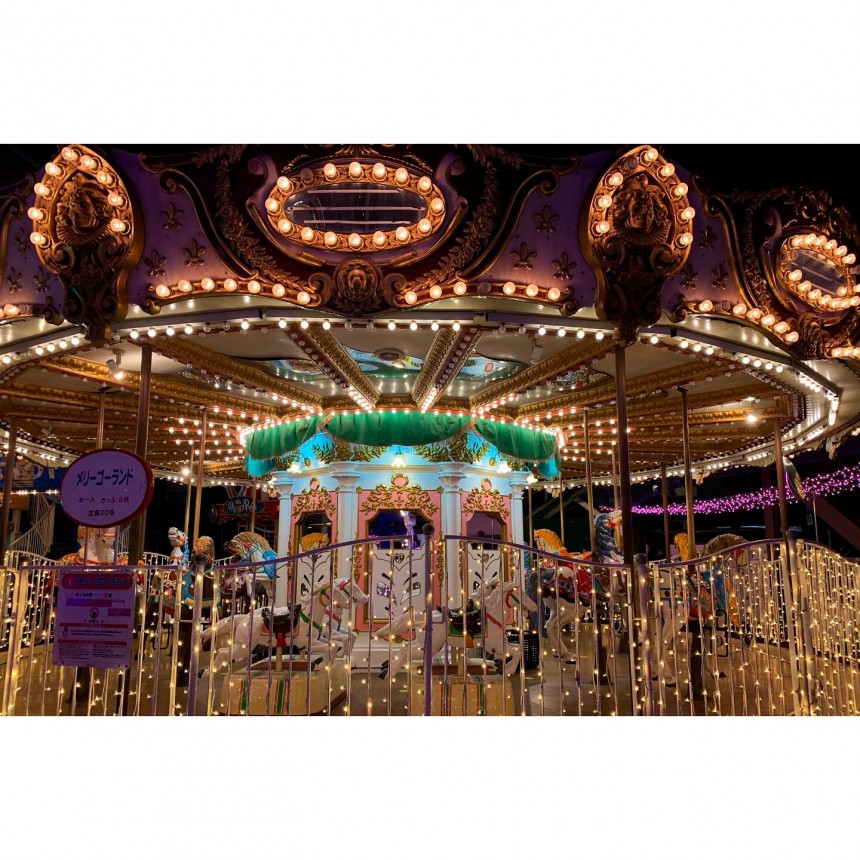 Hanayashiki, Japan’s oldest amusement park, becomes Lumiyashiki (illumination + Hanayashiki) at night until the end of March. In addition to lighting up the whole park, there will be some water shows and attractions exclusive to Lumiyashiki. This includes obake yashiki kyoku (a Japanese-style haunted house) that creates a distinct atmosphere through the use of illuminations. If you’re a fan of dazzling lights, theme parks or even simply Japan, this is a great place to try. This March is the last chance (this year) to enjoy illuminations and water shows, along with usual attractions including Japan’s oldest moving roller coaster.