French comedian-actor, Malik Bentalha, is ready to humor us here in Tokyo. Bentalha has come a long way since his start at the infamous Jamel Comedy Club 10 years ago, and has become a nationwide phenomenon. His world tour will surely include his signature quick wit, improvisation skills, and sly teasing. This one night stand-up show will be in French so for those who have studied even a tad bit of French, this will be a hilarious way to brush up on those skills. 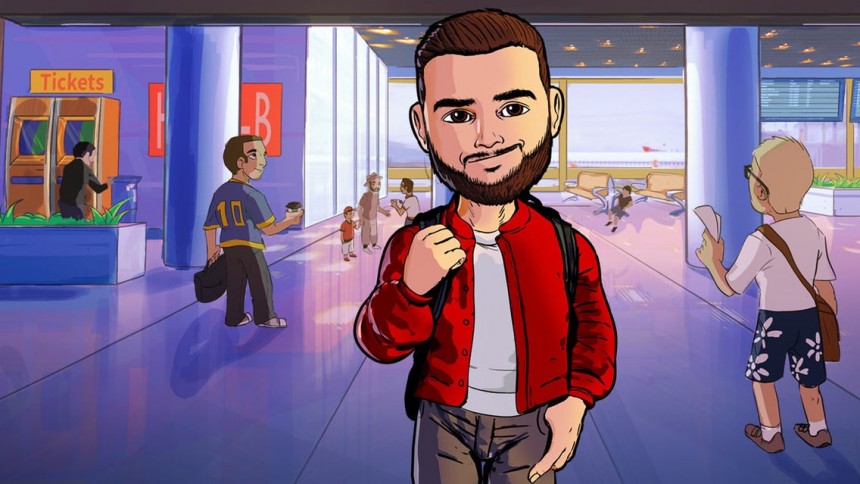