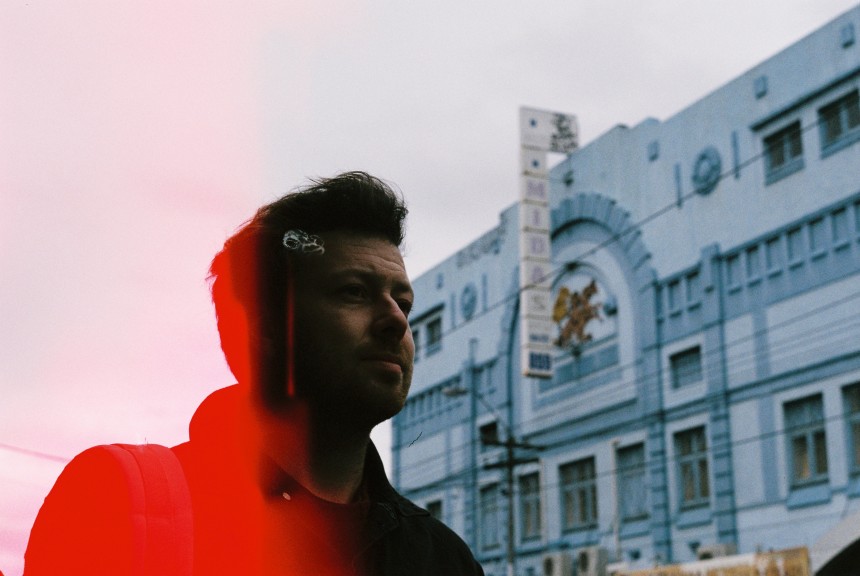 Australian-born, Tokyo-based musician, DJ, actor, and the bass playing star of NHK’s ‘Musica Piccolino’ (ムジカ・ピッコリーノ) is gearing up to release his debut solo album Trio I this January 24. While this is his debut solo record, Holoubek is what you could call a young veteran. He’s worked with musical legends James Morrison, Paul Grabowsky, Jamie Oehlers, Scott Tinkler, David Campbell and Tony Gould, as well as international artists such as Dave Douglas, Kenny Werner, Lulo Reindhart, and Leroy Jones.

In the past few years, Holoubek has become a permanent fixture on the Japanese jazz circuit. He’s performed at Tokyo Jazz Festival with his band SMTK, the Iwate Jazz Festival, and featured at Kagoshima Jazz Festival with the world-renowned Taylor Eigsti. Some of his Japanese co-conspirators also include Japanese music heroes Toku, Jim O’Rourke, and Ishibashi Eiko.

Trio I is Holoubek’s mission to bridge the Australian and Japanese jazz scenes he loves so much. The record features original compositions inspired by Marty’s travels between Japan and Australia over the last five years. The release is a fascinating musical exploration of two very culturally different nations and their mutual admiration for boundary-pushing jazz.

To create the album, Holoubek enlisted the help of two of his good friends who also happen to be two of the world’s most in-demand jazz musicians: pianist, composer, and beat-maker James Bowers and the prolific composer, drummer and multi-instrumentalist Shun Ishiwaka.