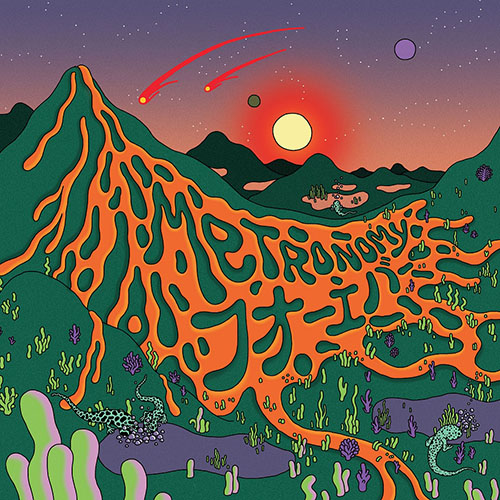 Back in Japan touring their sixth studio album, the tongue-in-cheek Metronomy Forever, Devonshire five set Metronomy will be hitting Ebisu Liquid Room with their signature electronic indie-pop sound. Formed in 1999, the genre splicing group first shattered the scene with their third album The English Riviera and its almost effort polish, being nominated for the Mercury Prize in the process. While eventually not going on to win, Metronomy has picked up and been nominated for a number of awards since the early teens, including the UK Music Video Awards and NME Awards. Doused in influences ranging from David Bowie to N.E.R.D. these dance-floor fillers are sure to pack the place so buy your tickets now.