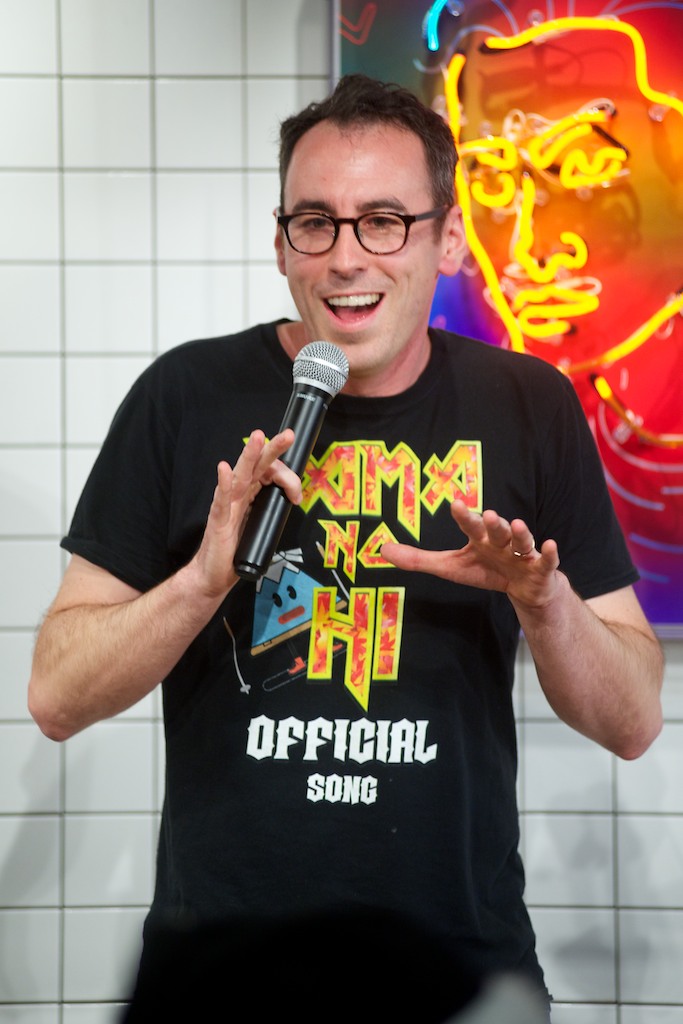 Join Tokyo’s best comics and out of town visitors for a night of hilarious English language stand-up comedy.

3F. Doors open 7pm show starts 8pm-10pm ¥2,000 +1 DRINK INCLUDED – DJ until 10pm. This event is in English.
Looking for an awesome stand up comedy show in the heart of Shibuya, featuring the best local and international comedians at a brand new futuristic venue? Stand-Up Tokyo x The Millenials have got you covered.