Mondrian: In Search of Pure Pictures

Mondrian: In Search of Pure Pictures

Known as one of the pioneers in the abstract movement, Dutch painter Piet Mondrian’s artistic vocabulary was reduced to simple geometric elements in his later life. As such, his works are diverse, ranging from landscape painting and cubism-influenced pieces to geometrical painting compositions of only primary colors. His final footprints persist to be a totem to today’s Modernism, and he becomes a huge influence among numerous major art styles, design and fashion. Sompo Museum of Art will hoist up works by Dutch painter Mondrian’s work to commemorate the 150th anniversary of his birth.

Exhibition hours: 10 am – 6 pm
Closed on Mondays
Discounts for university students and free admission of those under 18 are available 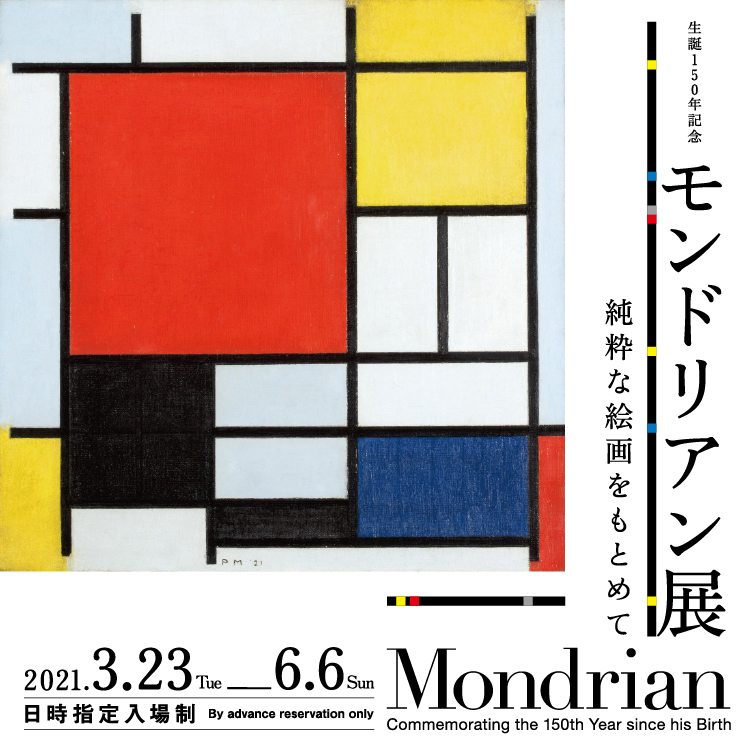