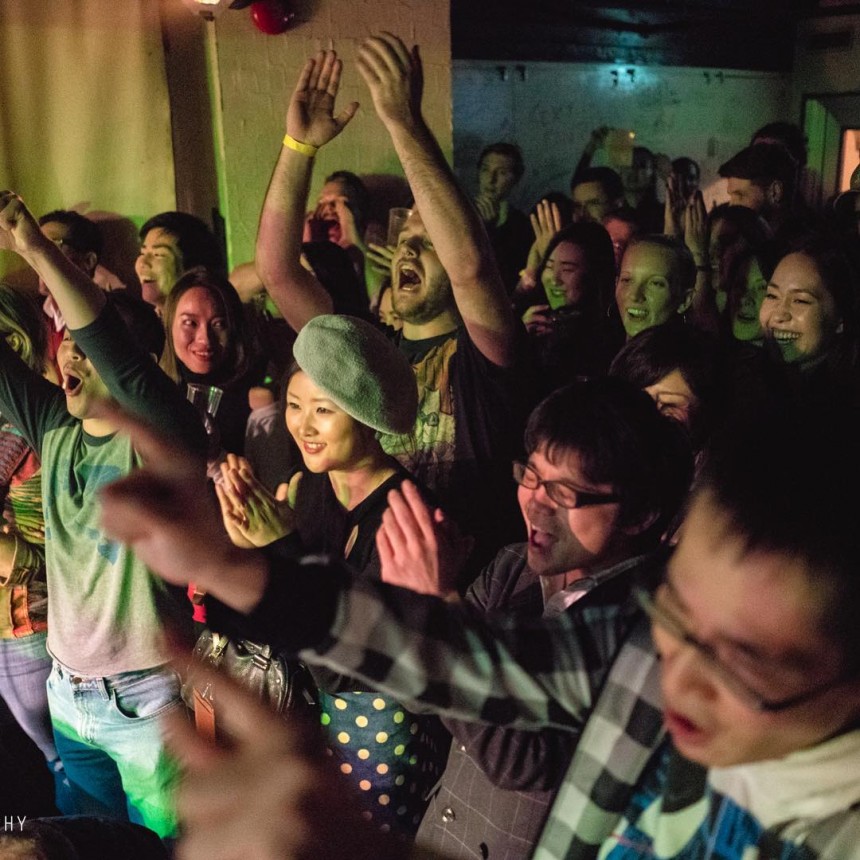 On any given single, the A-Side is your supply of pop-oriented hooks and beats that everyone loves to dance to. While the A-Side kicks it up to the top gear, the B-Side is a musician leaning into a part of their musicianship rarely put on record. On April 13th, More than Music presents A-Sides/B-Sides.

You last saw Chris Baluyut Band back in August for his album release show with MTM. Since then, he and Ryan Carter have teamed up with the electro-post-rock group, JIRI for a two-band-collaboration like no other. Expect original songs from each of the two groups. All of which will be performed as one combined lineup, with unique, stylistic arrangements from one another.

The legendary Tecimerico will bring you an unforgettable cinematic performance. Drummer, So Kashima, often seen with Robert Taira Wilson, will be hitting the stage with his post-classical & electronica band. This blend of flute, french horn, drums, and keys is like nothing else out there.

Making their More Than Music debut will be Tokyo heavyweights shuhari, renowned in the local scene for their mind-blowing math-rock/post-rock combo double-tap shows. Also debuting will be the mercurial, Wild Stomp. Bringing you spicy slabs of funk, jazz, and hip-hop, they come to make you bounce.