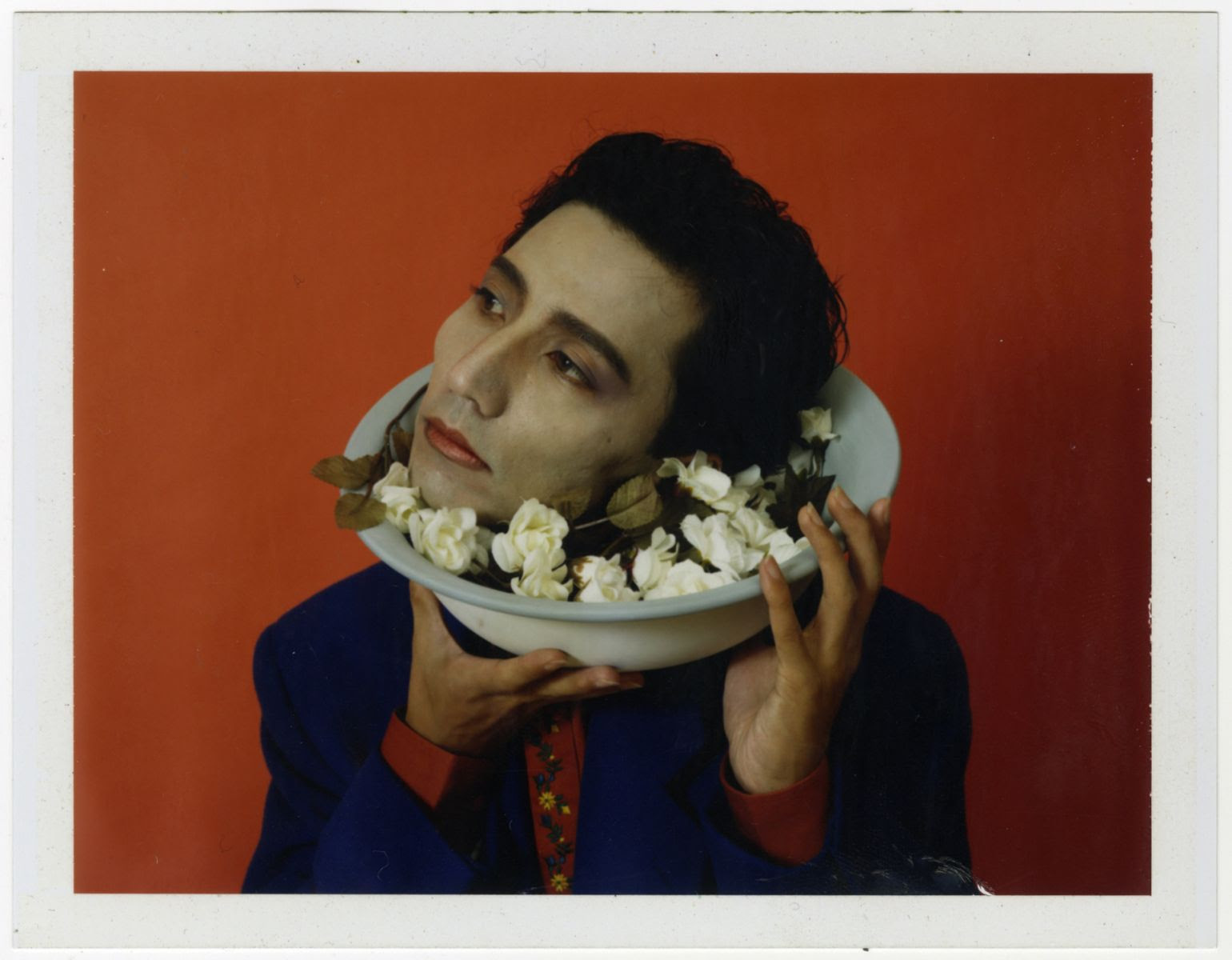 As part of Kyoto City KYOCERA Museum of Art’s first anniversary exhibition, the museum is pleased to present a solo exhibition “My Self-Portraits as a Theater of Labyrinths” by Morimura Yasumasa (born in Osaka, 1951-), one of Japan’s leading contemporary artists.

By creating self-portraits of himself as protagonists from art masterpieces, notable historical figures, and film actresses Morimura has visualized the multiplicity of individual identities that include gender and race, while expressing the intersection of personal and world history.

The exhibition will feature approximately 800 of Morimura’s treasured instant photographs taken since 1984 and a specially prepared acoustic space in which his own novel written in 1994 will be recreated as a closet drama in a venue constructed through collaboration between the museum’s co-designer Tezzo Nishizawa (tezzzo nishizawa architects) and Morimura.

This will be Morimura’s first large-scale solo exhibition in Kyoto since 1998, and the first attempt to reveal the entirety of his private world, which has continued for over thirty- five years.