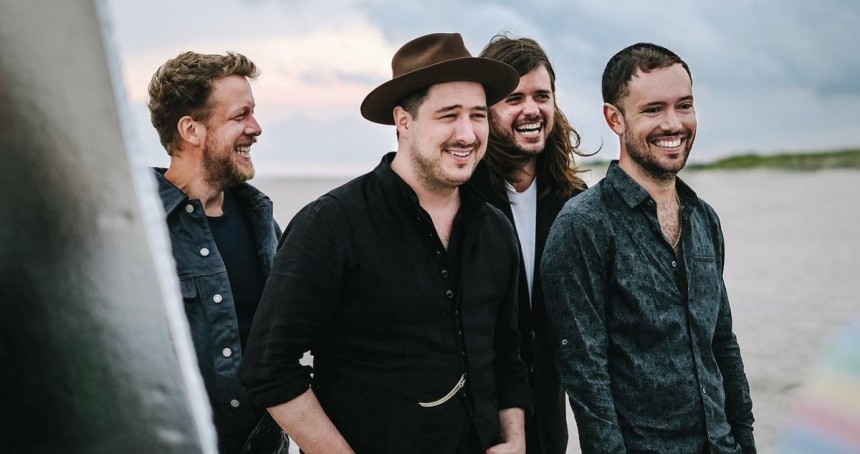 British folk band Mumford & Sons has recently revealed their Japan tour set for November of this year. This tour will be the band’s first in over six years, with their previous Japan tour being in mid-2013. News of this year’s tour is an exciting announcement for Japanese and expat fans alike who have long-anticipated the bands return. This tour is not to be missed as Mumford & Sons are considered one of the world’s most renown folk acts to date. You can catch Mumford & Sons live on November 12th at Namba Hatch, Osaka, and on November 13th at Toyosu PIT, Tokyo. Check the website for more details regarding venues and times.