Matchbox Cine is delighted to be bringing Naoto Yamakawa’s rare cult classic “The New Morning of Billy the Kid” (1986) to western audiences online worldwide from Dec 3 – 5. The film has not been available anywhere with English subtitles and hasn’t screened in the west at all, since its original, lauded festival run. This event marks its 35th anniversary with an all-new English translation. The screening also includes two of Director Yamakawa’s short film adaptations of Haruki Murakami’s short stories, “Attack on a Bakery” (1982) and “A Girl, She is 100%” (1983), also with new English translations, some of the first screen adaptations Murakami permitted. Tickets are priced on a sliding scale – you decide what to pay depending on your means, with reference to the three-tiered Sliding Scale Guide. 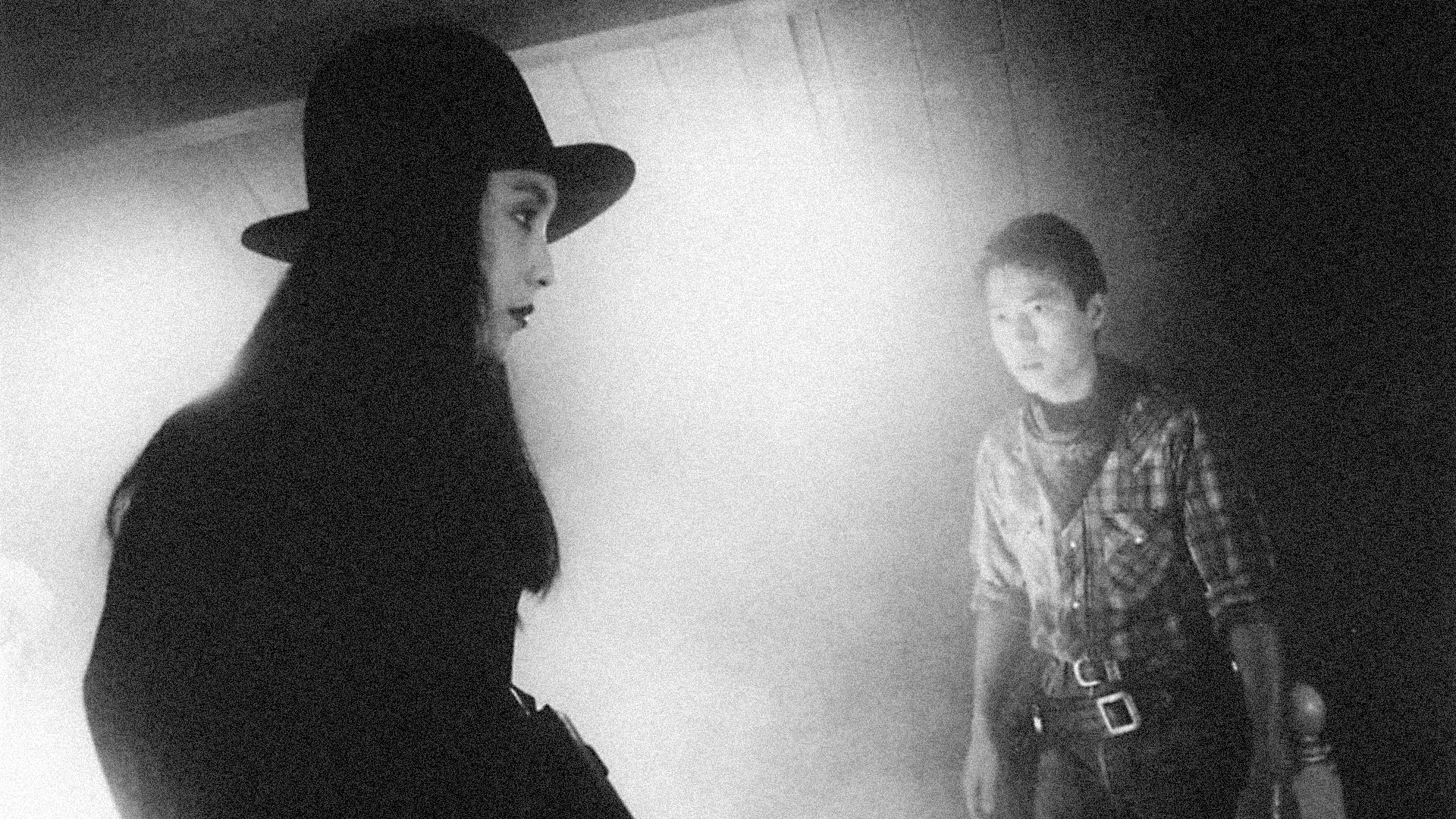