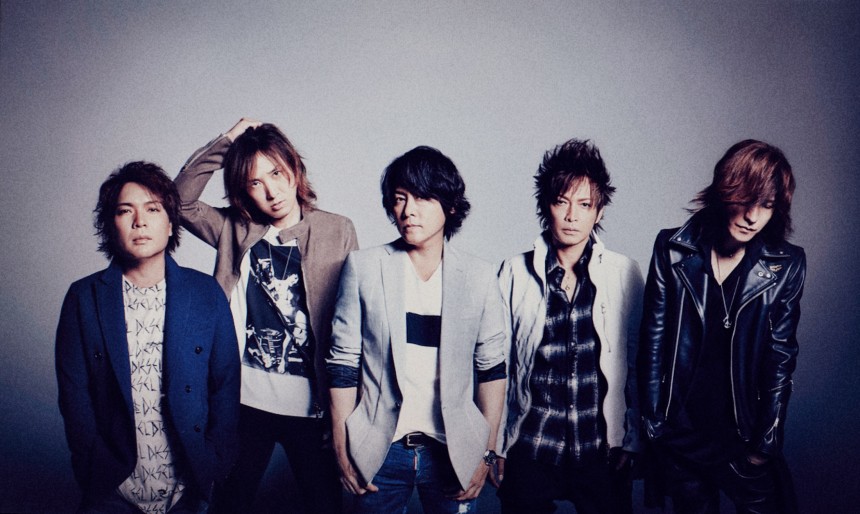 LUNA SEA is a Japanese rock band formed in Kanagawa Prefecture in 1989. Due to the use of make-up and costumes early in their career and their widespread popularity, they are considered one of the most successful and influential bands in the visual kei movement. Throughout the mid-1990s they used significantly less make-up, and after a one-year break in 1998, came back with a more mainstream alternative rock style and toned down their on-stage attire. When they disbanded in 2000, they left a big mark on the Japanese rock scene. In 2003, HMV Japan ranked Luna Sea at number 90 on their list of the 100 most important Japanese pop acts.

LUNA SEA 30th anniversary live at Nippon Budokan for 2 days will be held!