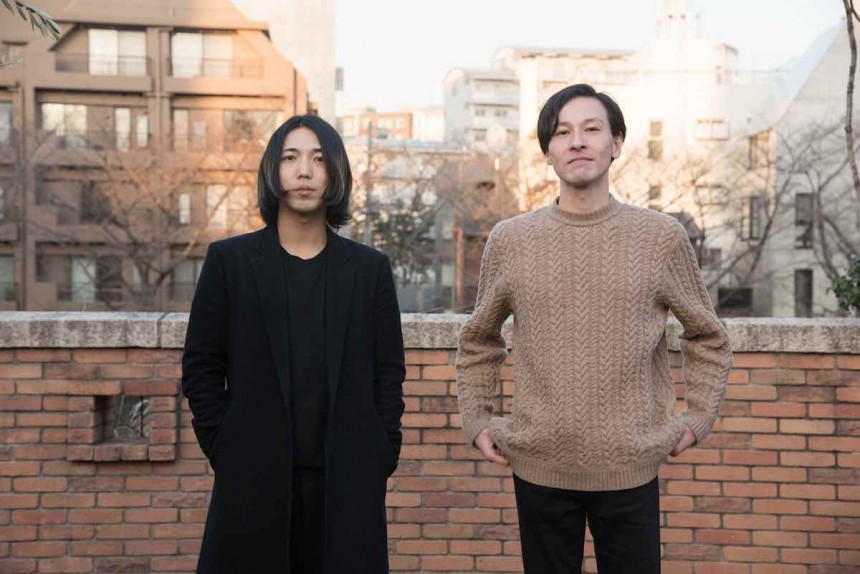 Japanese alternative rockers The Novembers have been making waves in the music scene since they formed in the early noughties. Having supported some acclaimed international artists such as Spiritualized, Ride, Television and Wild Nothing, the band has earned a strong name abroad in addition to its legion of domestic fans. This gig promises to be a belter so get in early for tickets.