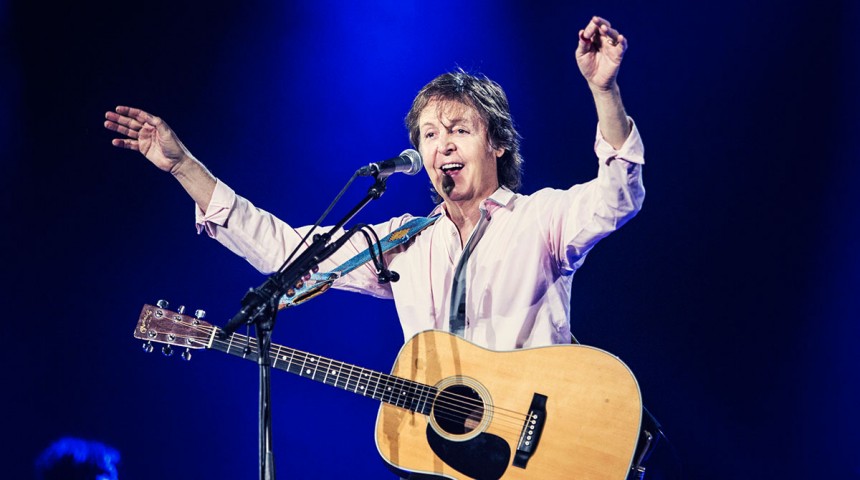 Paul McCartney was part of the most influential band , The Beatles. He became a solo artist after his music career with The Beatles and received a honour in Rock and Roll Hall of Fame. In addition, he has also co-written 32 songs that have reached number one on the Billboard Hot 100.