Play, a solo photo exhibition by Vansalaman (Enrique Medina), will be running from September 16 to 25 at Shibuya Sacs.

Enrique Medina’s passion for photography dates back to the late 1980s when he began to discover the tingling sensation of wandering the streets of his native Madrid aimlessly and shooting, often guided only by his instinct. After several exhibitions in Madrid, and his career dedicated to architecture for more than 25 years and having lived for long periods in London and Sao Paulo, and having travelled through large European cities and Asian cities, that sensation is still alive in him and is accentuated once he decides to leave all behind to live in Japan. Enrique’s work is an exercise of free photography in which he expresses his love for Japan from all its angles, especially from the human one. 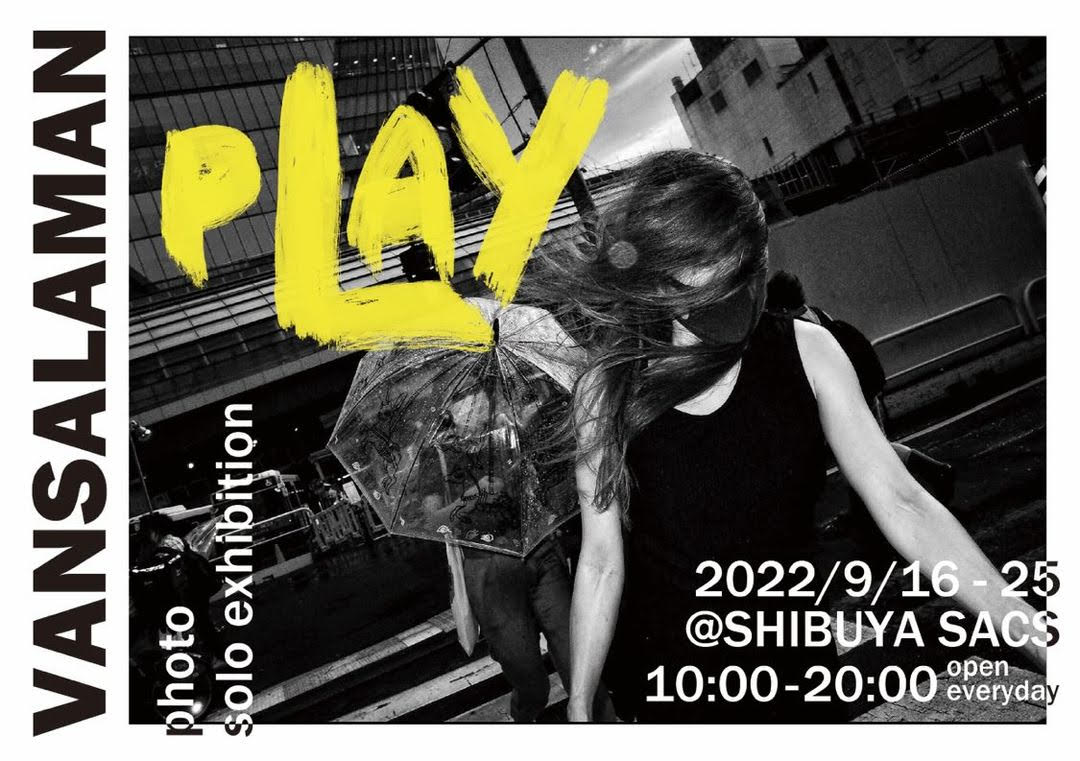