Brazil is present at the 2022 edition of the “Reborn” Art Festival, which runs from August 20 to October 2. Brazilian artists OSGEMEOS (Gustavo and Otávio Pandolfo) were invited by the Festival organizers to create a mural in the central region of the city of Ishinomaki, Miyagi Prefecture.

OSGEMEOS are the only foreign artists to participate in person at this year’s Reborn Art Festival. The mural created by the duo was designed especially for the occasion and is likely to be incorporated into the Festival’s permanent collection.

The Reborn Art Festival has been held since 2017 and is dedicated to directing art towards the revitalization of the Ishinomaki region, severely affected by the 2011 earthquake and tsunami. The Festival is curated by Etsuko and Koichi Watari, from the Watari-um Museum of Contemporary Art.

The artists’ participation in the Festival is supported by the Embassy of Brazil in Tokyo, as part of an initiative to promote Brazilian street art in Japan on the occasion of the 200th Anniversary of Brazil’s Independence, celebrated in 2022.

You can follow the Festival’s full schedule and displayed artworks at @rebornartfestival and get to know the artists better at @osgemeos. 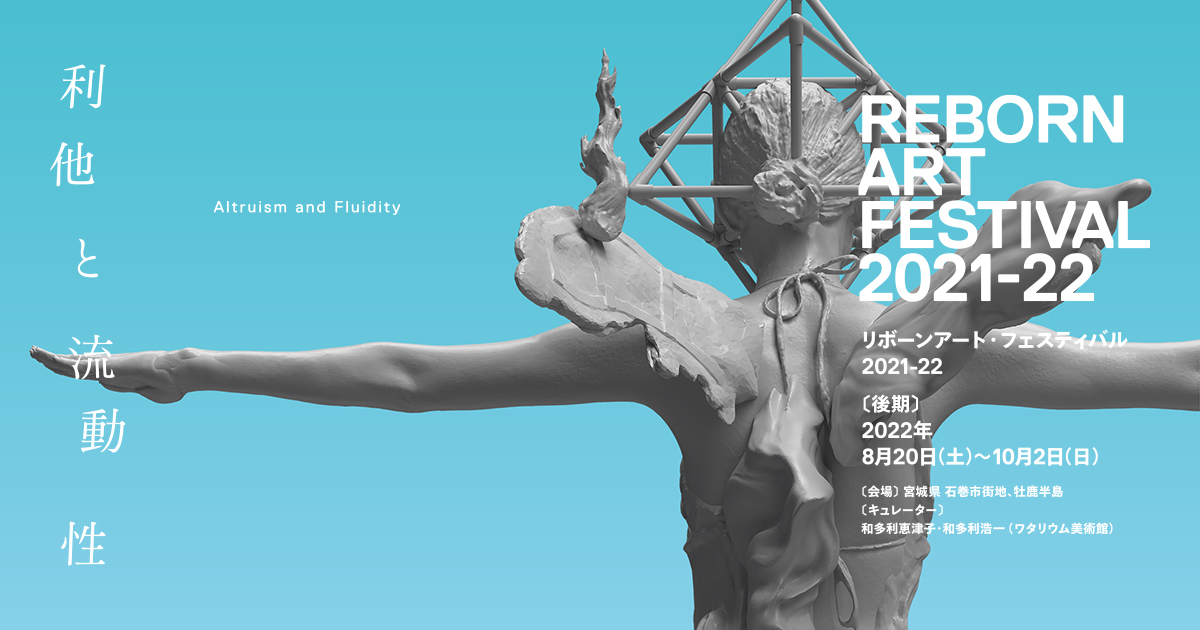