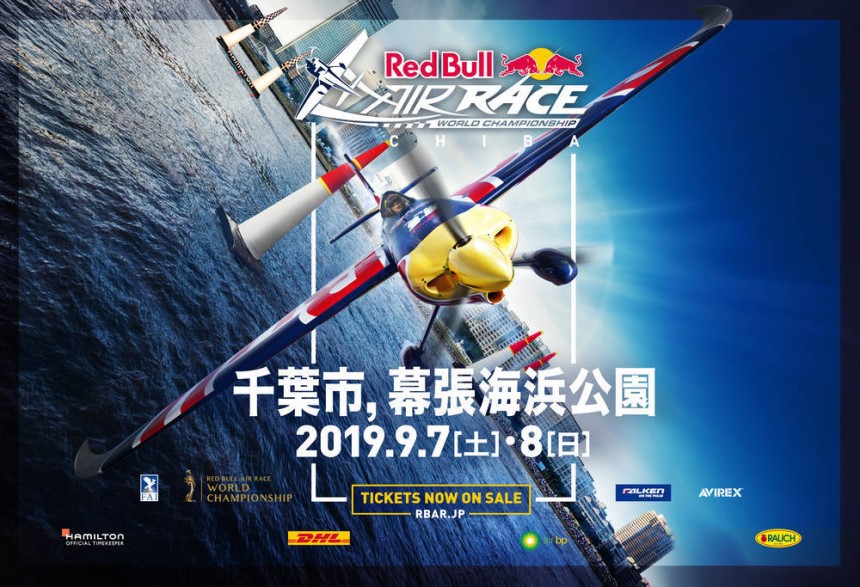 When 100,000 fans sit along the shoreline to watch their heroes race in the World Championship, it’s sure to be a standout event. For 2019 the Chiba race has moved from its traditional spring slot to an autumn showdown, taking place on September 7 – 8.

The sprawling city of Chiba is renowned as the birthplace of civil aviation in Japan, famed for its warrior heritage. It’s the perfect place to capture the spirit of the World Championship.

Chiba has seen sell-out crowds since it first hosted the World Championship in 2015. Home-grown hero Yoshihide Muroya pulled off a stunning victory here in both 2016 and 2017 when the Japanese pilot was on a course to the World Championship title. After a disappointing race in 2018, Muroya will be firing on all cylinders to keep his home fans happy.