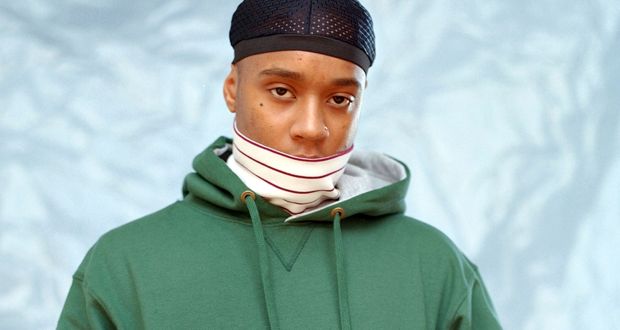 Hailing from Dublin, the hip-hop prodigy Rejjie Snow is making his way for an exclusive headline show in Japan for the very first time!

After moving to London, he released his first EP “Rejovich” in 2013. His name started getting popular by supporting Madonna’s Rebel Heart tour in 2015. In 2018, Rejjie worked with the producer Rahki, who also collaborated with Kendrick Lamer for DAMN., and released his debut album “Dear Annie”. he performs for one night only, this is not a night to be missed.