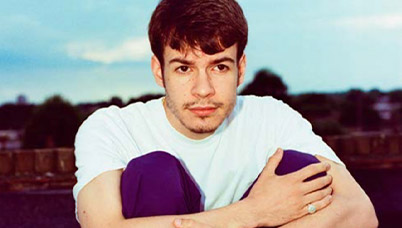 Rex Orange County will finally make his way down to Japan for his The Pony Tour. This singer-songwriter has captured the attention of the likes of Tyler the Creator, and has shared the mic with artists including Daniel Caesar and Chance the Rapper in their collaboration with Peter Cottontail for “Forever Always.” No longer a small time, self-released artist, Rex Orange County has been validated as a music prodigy. His Pony album being almost fully composed and written by him, goes to show how impeccably talented he is.