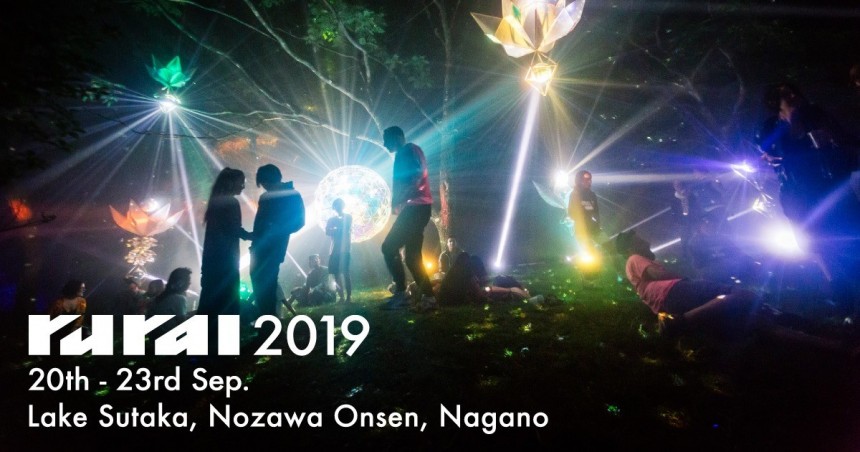 Established in 2009, Rural Festival has been introducing an array of electronic artists from all over the world standing out among the other major competitors with its intriguing lineup including New York’s Function and Italian musician Alessandro Cortini. On top of that, young Dutch producer Interstellar Funk, Balck Merlin from England and more acclaimed artists are joining the bill to make their first appearance in Japan.

To celebrate its 10th anniversary this year, the venue has moved to Sutakako Camping Site in Nagano which is known for being an historical onsen town with beautiful nature which surrounds the festival site.