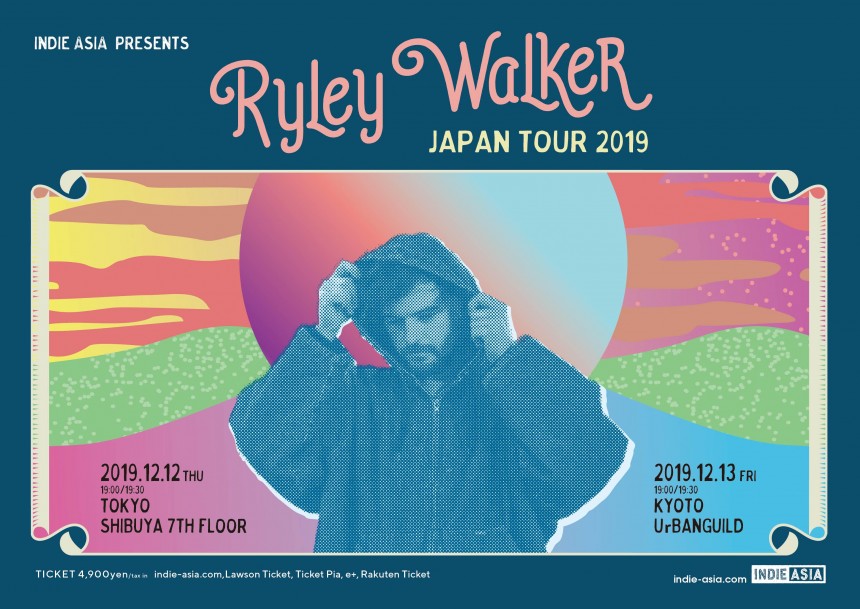 Chicago-based folk rock singer songwriter Ryley Walker has released several albums including his debut album All Kinds of You in 2014 and an instrumental album Land of Plenty in collaboration with fellow Chicago musician Bill MacKay. Walker has announced his Japan tour after two years where he will showcase his songs from his new album Deafman Glance alongside his early work. Japanese young artist betcover!! will support Walker’s shows.