SEION: AN EVENING OF AMBIENT MUSIC OF JAPAN PART 1

SEION: AN EVENING OF AMBIENT MUSIC OF JAPAN PART 1 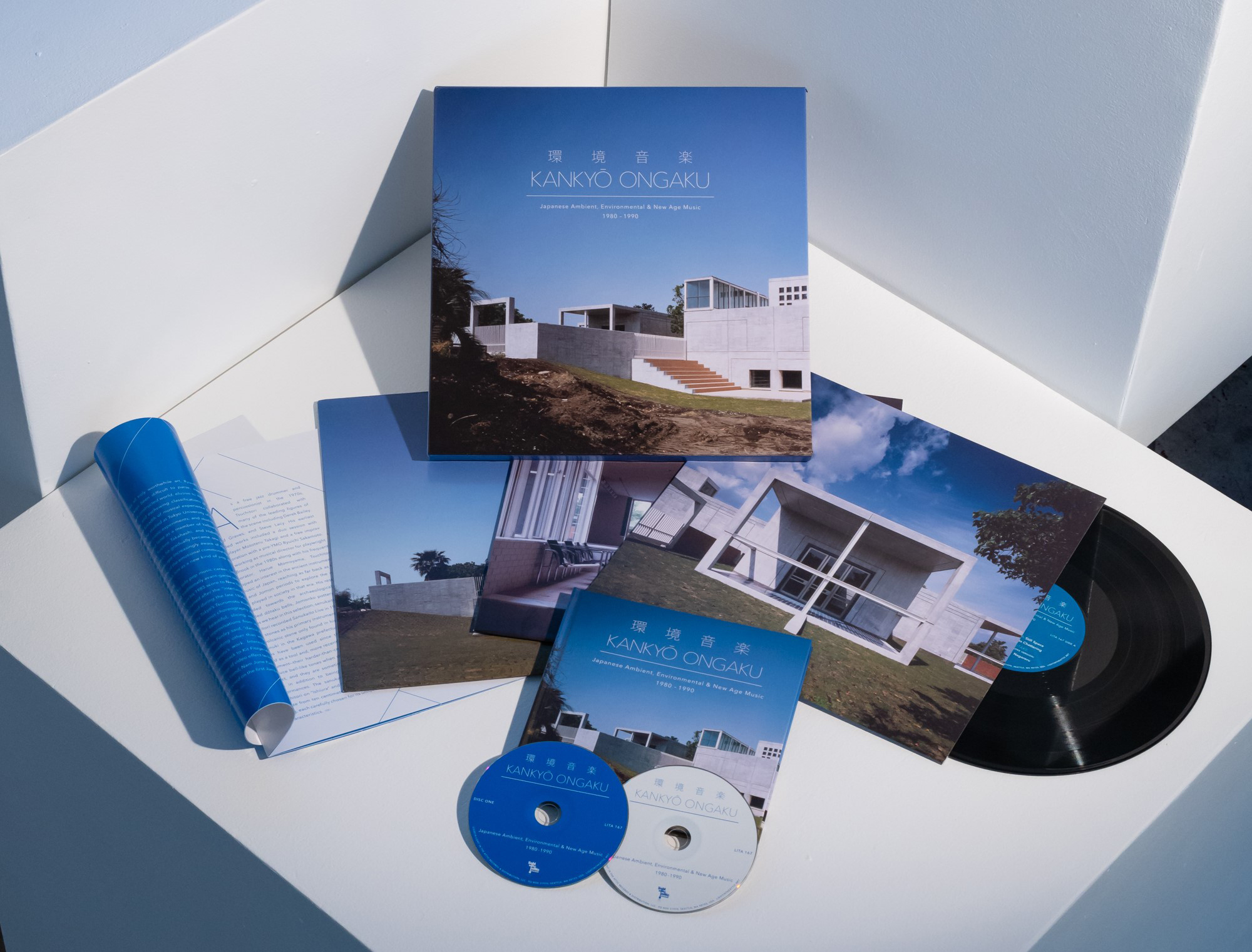 Environmental, ambient music is a virtue that provides solace in our daily lives. Although you might imagine that an event like this has happened before, this is actually the first time that leaders from this creative domain, both veterans and newcomers, have gathered together to perform on the same bill. From legends such as Inoyamaland and Takashi Kokubo, who graced the Grammy nominated Kankyo Ongaku compilation and whose past works have been reissued by various international labels, to highly touted classical guitarist, AYANE SHINO, who is about to release her homage to Susumu Yokota, and Chillax who made their debut on the highly-acclaimed Japanese ambient, chill-out compilation, Oto No Wa. They are all set to showcase their euphoric, rarely seen live performances. The curators of this compilation, the Lone Star crew and Yakenohara of Japanese ambient wunderkind, Unknown Me, will provide us with a soundtrack of pure bliss and contemplation. A truly all-star cast of ambient prime movers in Japan has been assembled to celebrate the ambient ethos of Eno and beyond.