Accredited by the Academy Awards, and one of Asia’s largest film festivals, SHORTSHORTS Film Festival & Asia (SSIF & ASIA) 2021 will be held in Tokyo and on online, from from Friday, June 11 to Monday, June 21. Online viewing will begin on April 27. This year the festival will take on the theme of “CINEMADventure” – a blend of the words CINEMA, AD (advertisement), ADVENTURE, and VENTURE. SSFF & ASIA’s Official Competition supported by Sony is an opportunity for filmmakers to be considered for the Short Films category at the Academy Awards. The Smartphone Film Competition supported by Sony is a new category, and yet in this age of technology, it has caught the attention of many filmmakers. 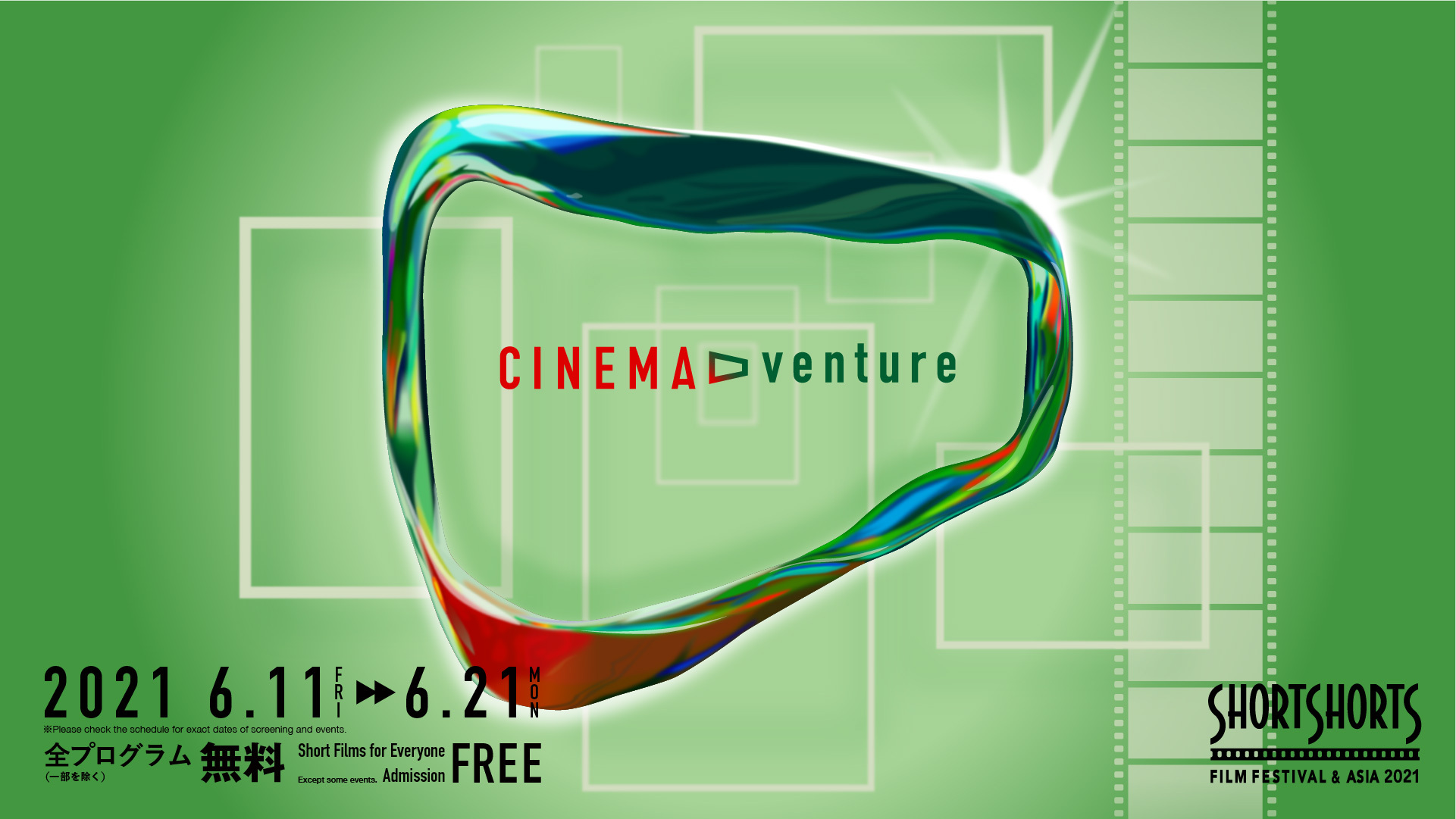