"Speak to Me" by Richard Byers

“Speak to Me” by Richard Byers 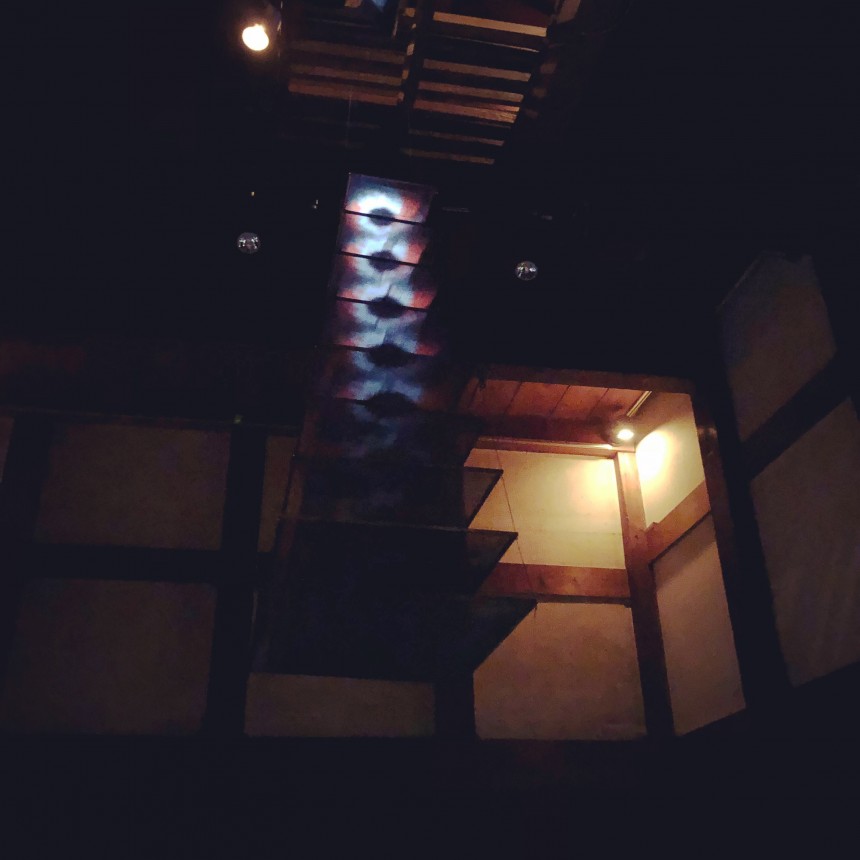 Gallery éf Asakusa is celebrating its building’s 150 year anniversary with a cutting edge mixed media exhibit by Australian light artist Richard Byers from May 23 to June 10.

The “Speak to Me” exhibit, inspired by a poem by the British priest Henry Scott-Holland, features interactive light projections that respond to visitors’ voices. Byers has worked on multiple projects in Japan and around the world, including light installations in Ishinomaki city after the March 11 earthquake and tsunami in 2011.

Byers has also collaborated with Gallery éf to create a book and an augmented reality app in commemoration of the gallery building’s 150 year history. Gallery éf is housed in a former kura (warehouse) built in the late Edo period. The mediums introduce the inner structure and the history of the kura, which was turned into an art gallery in 1997.