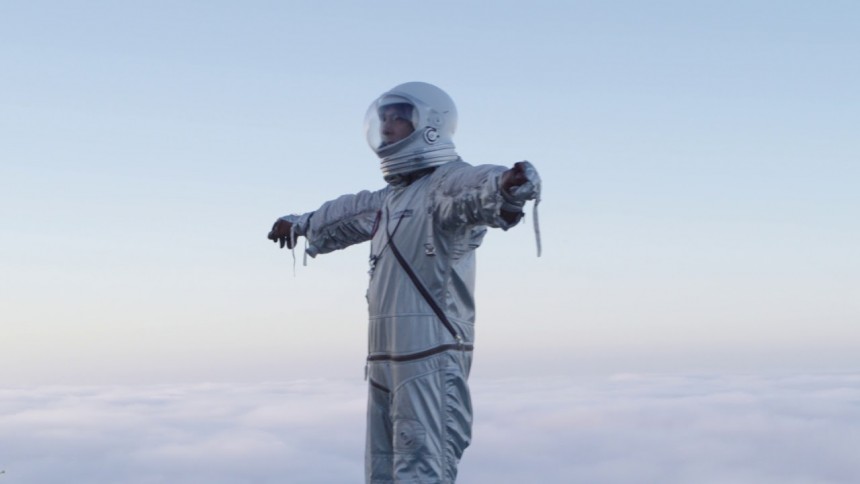 Jason Pierce, formerly of English indie darlings Spacemen 3, established Spiritualized in 1990 and instigated a riotous change in British music starting with 1992’s influential Lazer Guided Melodies. It was with 1997’s Ladies and Gentlemen We Are Floating In Space, however, that the band really made their mark. Songs like “Come Together” and “I Think I’m In Love” became instant classics and, rightfully, earned them universal praise. They play Tokyo to showcase new album And Nothing Hurt which riffs on softer, more delicate melodies.