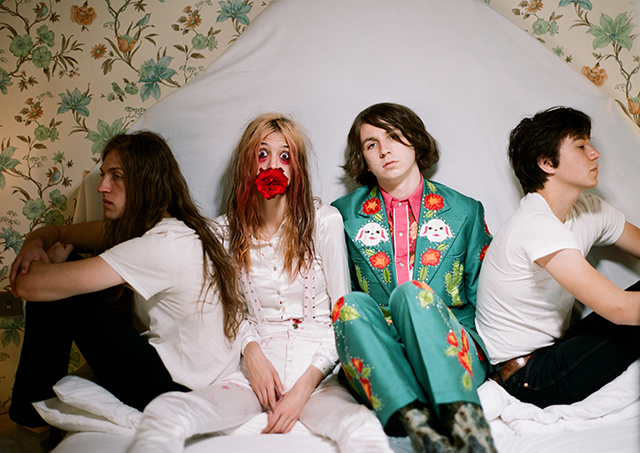 Formed in 2015 in Los Angeles, California, rock band Starcrawler started out as a supporting act for the likes of Elton John and the Foo Fighters before amassing a dedicated following of their own. With their long awaited second album now released and their North American tour currently underway, Starcrawler has set their sights on Japan. The band will be touring the country in early December to promote their popular new release that is reminiscent of the 1970’s rock scene.