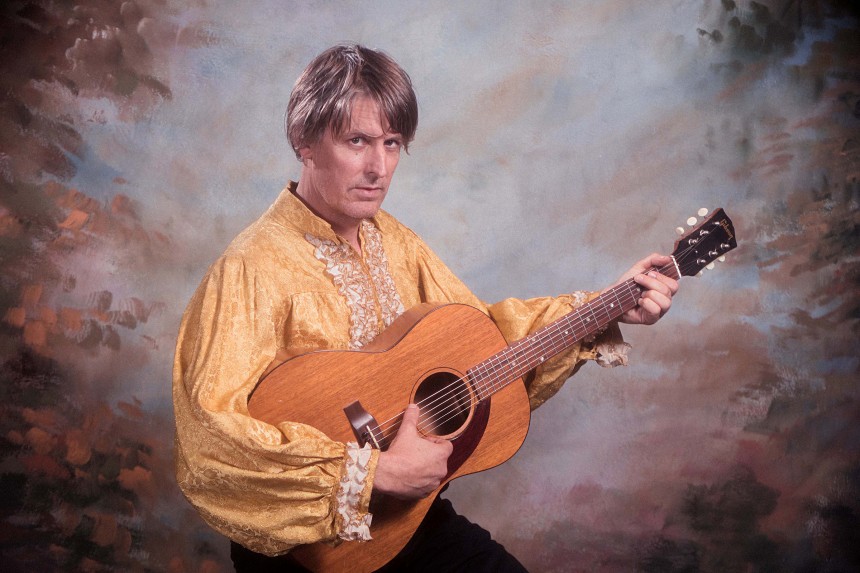 Stephen Malkmus, frontman of seminal indie band Pavement and Stephen Malkmus and the  Jicks, comes to Japan to showcase his first real solo project. Malkmus’ new album Groove Denied can be seen as a departure for the Californian as he fuses electronic sounds akin to John Maus and Gary Numan with his trademark guitar musings. Pavement will reform next year for some festival appearances but this year’s gigs in Osaka and Tokyo are a great chance to see one of indie rock’s most celebrated figures live in concert.