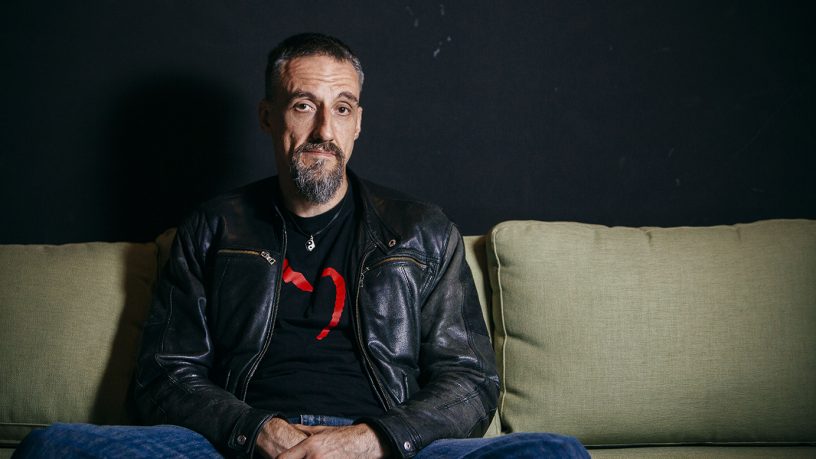 Australian-born thrash metal drummer, comedian and actor Steve Hughes is no stranger to the stage. The multi-talented comedy genius will be making an appearance at Good Heavens! British Bar in Shimokitazawa on September 24 for a live comedy show. Hughes has toured throughout Europe, the Oceania region, USA, Canada & New Zealand for over a decade and has amassed an international following thanks to his comedic style. Doors open from 7pm and the show will start around 8pm.