Storehouse of Monster by Osamu Nakazawa

Storehouse of Monster by Osamu Nakazawa 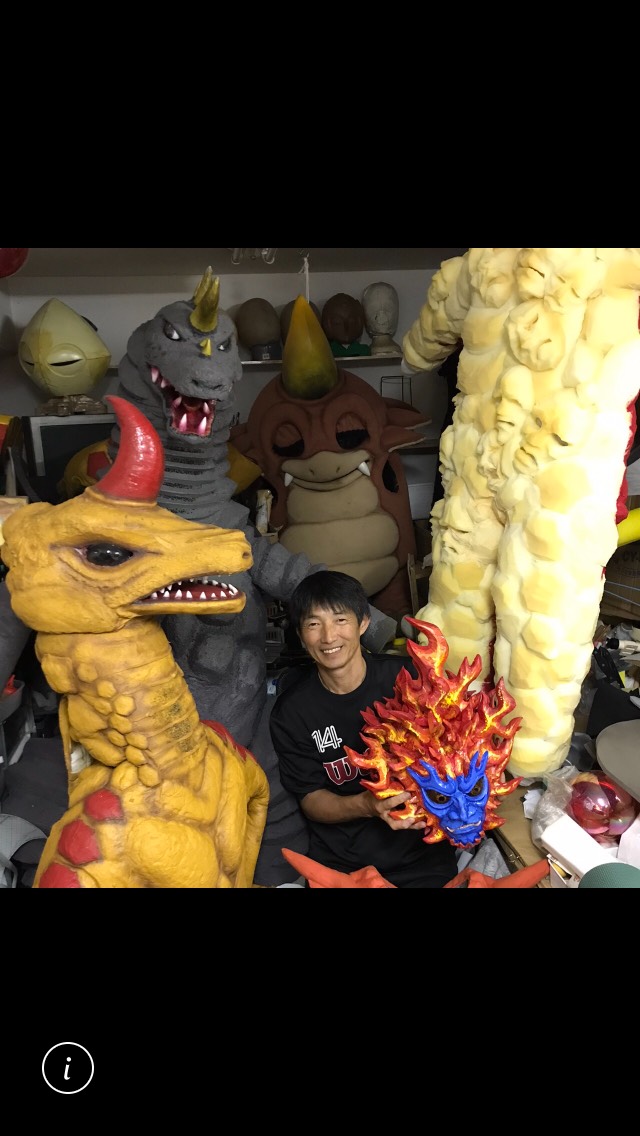 There was once a boy, born in 1961 and raised during the Tokusatsu special-effects boom. In his neighborhood was a warehouse that produced nothing but monsters. That warehouse became his playground.
When the boy was in junior high school, he started to make monsters of his own and his fascination with them grew day by day.
As a young man, he began to make his living creating monsters and now that man, Osamu Nakazawa, is turning 60.
From February 5. 2020 a special exhibit will showcase many of his original costumes and masks.
Please come and enjoy the monsters of the world of Osamu Nakazawa.