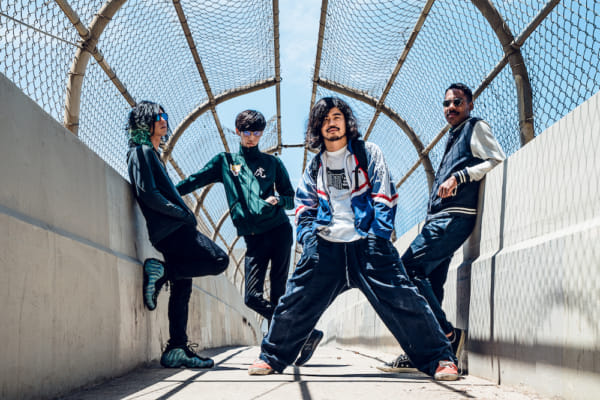 Suspended 4th is an up-and-coming Japanese rock band that, since its beginnings in 2013, has been mainly active on the streets of Sakae in Nagoya. The band released its first mini album, GIANTSTAMP with Pizza of Death Records in July 2019, and are currently touring GIANTSTAMP TOUR II TURBO. They’re one of those bands that’s great to see live since their background is so deeply rooted in street performance. Check them out along with Nothing’s Carved in Stone Feb 9 at TSUTAYA O-WEST.