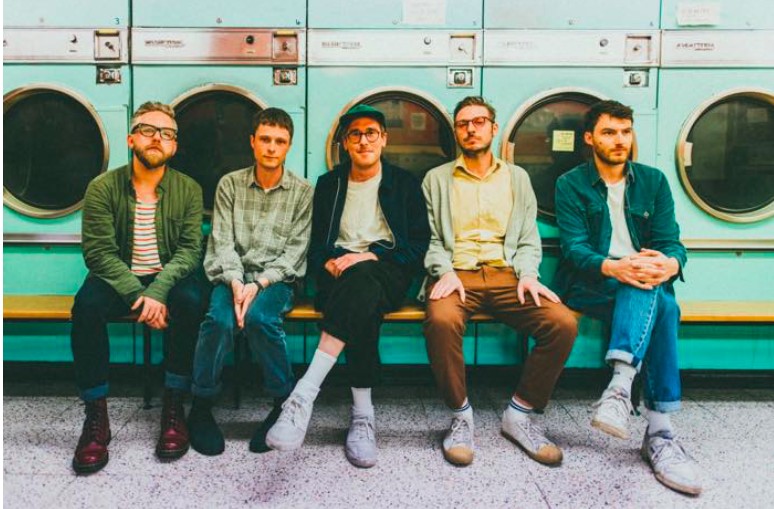 UK-based guitar pop four-set Swimming Tapes are taking their bright and breezy sound to Japan for the first time in February next year. Inheriting some of Real Estate’s sun-soaked rhythms that are so seldom heard in the UK, the band’s debut album Morningside dropped here in June. Used to packing out festivals and underground venues, the band’s first foray into Japan is sure to be memorable. All-girl Japanese rock band Hitsujibungaku will support.