The Petit Palais Museum in Geneva, Switzerland, was founded in 1968 by Oscar Gaze, who made a fortune in the manufacture of industrial rubber. The collection, collected under the philosophy of “art of serving peace”, consists of French paintings from the late 19th century to the early 20th century. Since 1998, when Mr. Gaze died, the museum has been closed and has cooperated with exhibitions in various countries. This exhibition, which brings together the collections of the museum for the first time in 30 years, traces the trajectory of French modern art with 65 oil paintings.
In Paris from the latter half of the 19th century to the beginning of the 20th century, the Impressionists who captured the changing nature, the Neo-Impressionists who fused science and art, the Nabis who expressed the mysterious world with flat colors, and the liberation of colors were touted. Various art trends such as Fauvism, Cubism whose screen is composed of geometric figures, and Ecole de Paris, which pioneered unique artistic expression, have arisen. Please take a look at the masterpieces by 38 writers such as Auguste Renoir, Maurice Denis, Raoul Dufy, André Lhote, Maurice Utrillo and Tsuguharu Fujita.

Closed on Mondays, student discounts are available. See the website for details. 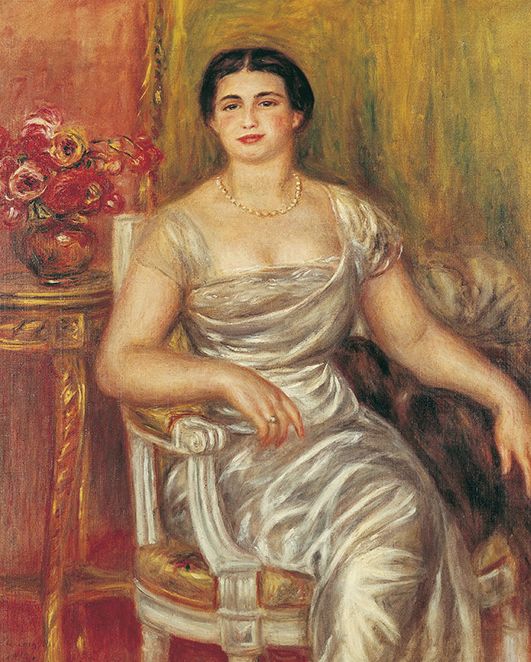