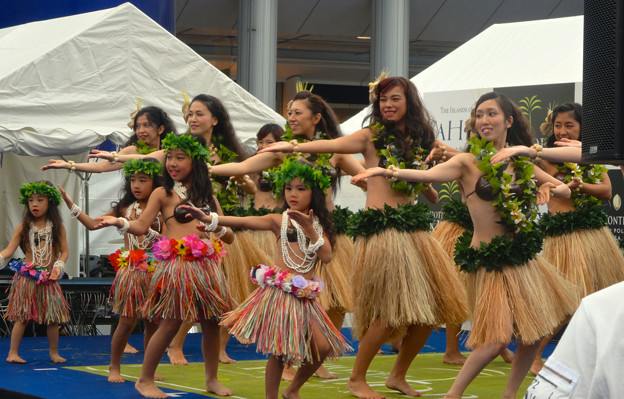 The Tahiti Festa in Odaiba is a three-day fiesta featuring authentic food, drink, song and dance native to the French Polynesian island. Being one of Japan’s largest Tahitian events, live performances by Tahitian musicians and dance troupes, traditional cuisine as well as goods such as apparel and jewellery are just a few of the many experiences one can expect to find. The festival first emerged in 2008 and has been attracting both tourists and Japanese locals annually ever since.