The Museum of Contemporary Art Tokyo announces a new exhibition featuring the work of special effects production designer Yasuyuki Inoue (1922 – 2012), who left a significant mark on the history of Japanese cinema, and celebrating the centennial of his birth. Inoue first began working in movies in 1952, but his career really began when he joined legendary special effects director Eiji Tsuburaya’s team for the production of GODZILLA (1954). In the years that followed, Inoue served as art director and production designer for many memorable productions in Japanese cinema and television history. Tracing Inoue’s path through the world of special effects, the exhibition includes his sketches, concept designs, storyboards, and research photos along with miniatures, props, and a full-scale replica of a movie set. Through this exhibition, Inoue’s imaginative worlds are sure to inspire new generations of film and TV enthusiasts. 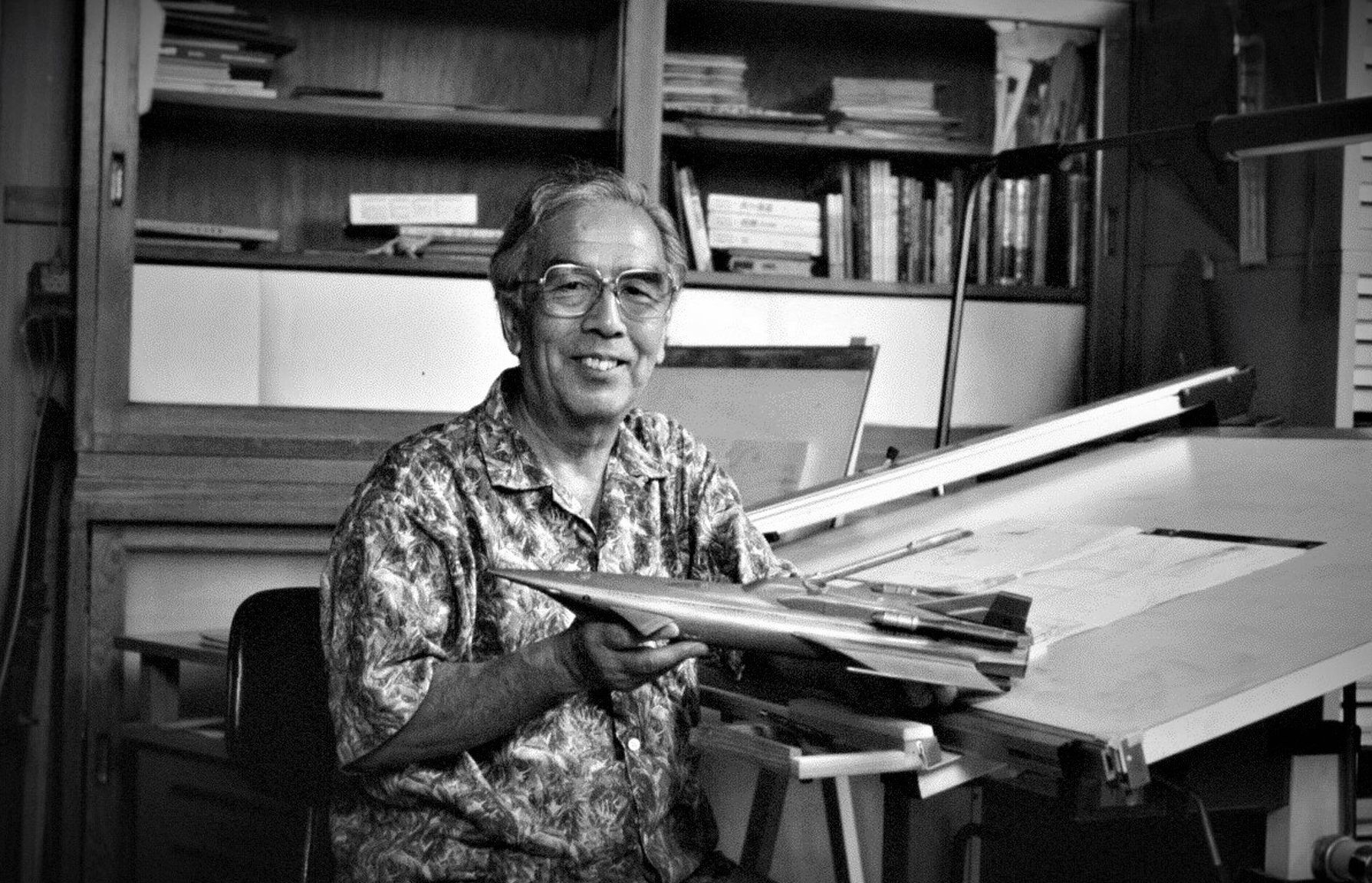