The Best of The Jam Starring Bassist Bruce Foxton 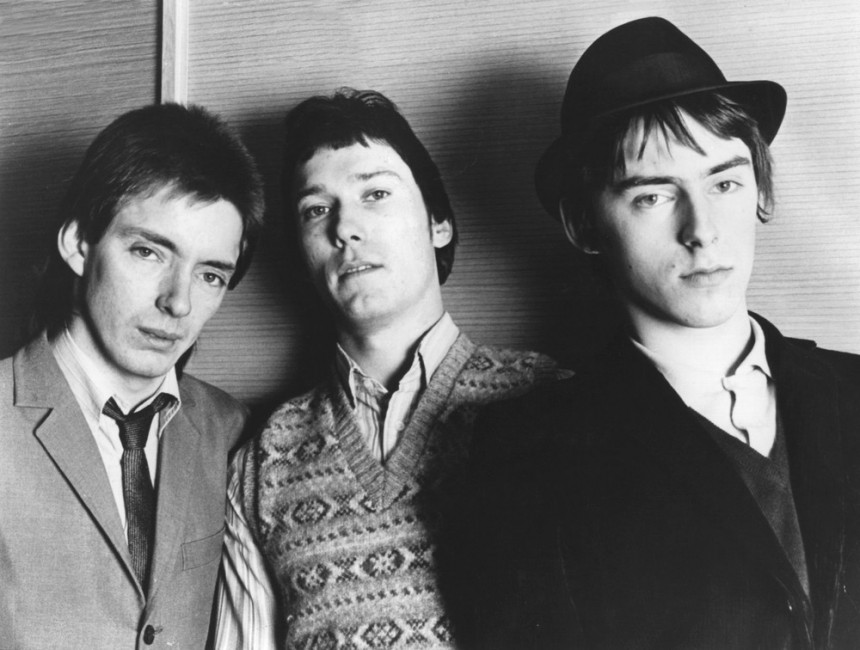 After the roaring success of last year’s Japan shows, The Jam’s original bassist, Bruce Foxton, named the 7th “most influential bassist” in the UK NME magazine, returns to Tokyo to play the greatest hits of The Jam.

From the formation of the band in 1977 to its dissolution in 1982, the legendary band continued to sweep the scene as the leader of the UK punk scene and is still firmly in the heart of mod fans worldwide today. Foxton did not return to the stage until 2007, but is returning once again this year with a set designed to hit all your favorite songs and bring back all the nostalgic memories.