The Cure Photographs by Richard Bellia at Agnès B Galerie Boutique

The Cure Photographs by Richard Bellia at Agnès B Galerie Boutique 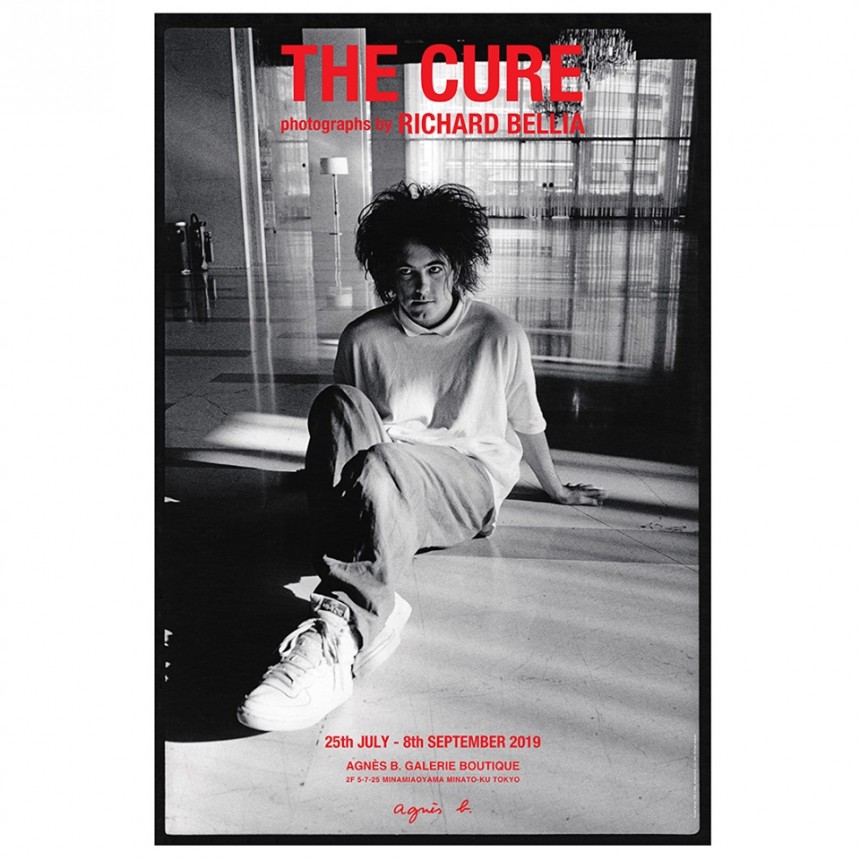 Richard Bellia’s rock photography career really kicked off when he bought his first camera and started snapping shots at a concert by The Cure in 1980. Since then, he has built a career focusing mainly on black and white photography and specializing in the British music scene. He has worked with English magazines such as Melody Maker and New Musical Express, as well as French publications like Libération, Les Inrockuptibles and Rocksound.

The latest gallery exhibition at the Agnès B Galerie Boutique is a celebration of beginnings, back when Bellia worked with The Cure, featuring photographs from a time that was pivotal in both the photographer and the band’s careers. Whether you were lucky enough to see the band perform at this year’s Fuji Rock or not, it’s another opportunity to appreciate the British band in Japan that’s not to be missed.