Originally from New York City, “The Food Film Festival” specializes in creating a “taste what you see on screen” experience by having guests watch films about food and simultaneously tasting the dishes as they see it on screen. This mouth-watering concept will be brought to Tokyo for the first time ever and will also feature food and film from Japan, the United States and beyond. Foodies should not miss out on this engaging and immersive gastronomical event that may encourage adventuring into some independent food-filmmaking. 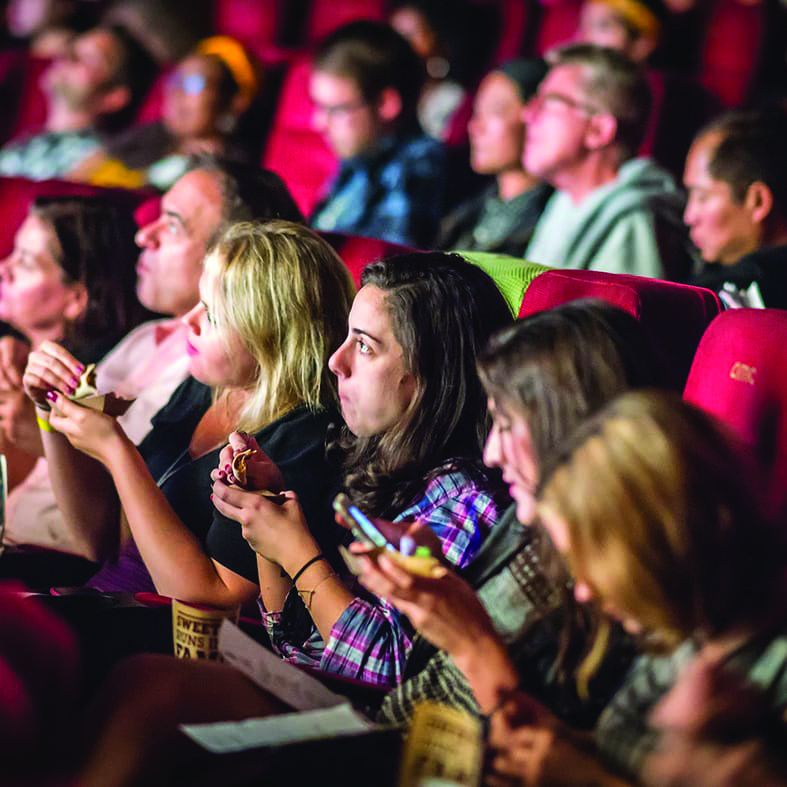