【Beyond the long nights and the distant dawn — THE LONG TOMORROW —】

“THE LONG TOMORROW” is a DJ party held at DJ BAR KOARA which boasts one of the best sound systems in Shibuya, Tokyo.

On Saturday, July 30th, MaL, a sound producer/DJ and a dub/bass music tycoon who released the first solo album “Primal Dub” on the hottest music label Hoodish Recordings, JAZZCUZZ, one of the key people behind Hoodish Recordings and a DJ/organizer of events such as THE KITCHEN @ KUSUDAMA, HANABI @ GRASSROOTS, and ON FIRE @ heavysick ZERO, and till, a talented female DJ who DJ’s cool songs with vinyl records at various nightclubs in Tokyo including Aoyama Hachi, Shimokitazaw COUNTER CLUB, Sangenjaya 32016, and Contact will be invited as a guest DJs.

For laser decoration, BRUNO, who has a reputation for adding depth to the sound field of indoor DJ/live events and outdoor rave parties will be joining for the first time at KOARA.

In addition, a special sandwich created by an authentic Kyushu izakaya restaurant “KUSUDAMA” will be available for purchase on-site. It’s sure to increase your stamina!

Let’s enjoy a midsummer night together at KOARA with high sound resolution and deep bass sound in a minimalistic and cozy space.

A Track Maker and DJ of the Japanese leading bass music crew PART2STYLE. MaL is the resident DJ of Japan’s largest bass music festival “OUTLOOK FESTIVAL JAPAN” and he has also performed at its main festival in Croatia for 9 years. MaL has a wide range of play styles from large venues to chilling venues, and has been acclaimed by many domestic and international bass music fans and top notch artists. Literally he is a heavyweight in both sound output and in his physique. MaL is also active as the member of the producers unit “ZEN RYDAZ” with J.A.K.A.M. and MACKA-CHIN. MaL’s 1st solo album “Primal Dub” was released from the label Hoodish Recordings and it has been well reputed as one of the finest mellow dub music albums of 2021.
https://linkco.re/6RXRDQbf

Since 2016, JAZZCUZZ has been active in a DJ style that mixes hip-hop, dubstep and other genres. He appeared in BIG TWIN and ONRA’s Japan tour and has released 3 cassette tapes from the label <KSDM>. While being endorsed by many people in the underground music scene, he also organizes many events such as THE KITCHEN @ KUSUDAMA (every 4th Saturday of even month), HANABI @ GRASSROOTS (every 1st Friday), and ON FIRE @ heavysick ZERO. In 2021, JAZZCUZZ released a cassette tape in collaboration with DIRTY JOINT and NIBS.
https://www.instagram.com/jazzcuzz/

till is a talented female DJ who DJ’s with mainly vinyl records. Audiences are attracted by her DJ play at various nightclubs in Tokyo. She also runs CUDDLE FLEURS, a pop-up flower shop where you can make donations by purchasing flowers.
https://www.instagram.com/tillyade/

Started DJing in 2000 with a focus on crossing the boundaries of techno, house, nu jazz, ambient, drum and bass, and various types of electronic music. Formed a DJ and artist collective “Suburban Eclectics” with Dj T:Tokyo in 2018.
https://www.instagram.com/djangelobrown/

BRUNOBRUNO started providing laser light decorations at various events in 2019. He illuminates the venue and adds a great mood to DJ parties held at clubs and DJ bars like bonobo, Tengu Shokudo, 32016, OPPA-LA, and many outdoor rave parties.
https://www.instagram.com/laserxbruno/

KUSUDAMA is an izakaya restaurant in Takadanobaba that serves authentic Kyushu cuisine and seasonal menus. The ultra-rare local sake is also noteworthy. Music, art and food party THE KITCHEN is held on every 4th Saturday of even month.
https://www.restaurant-kusudama.com/ 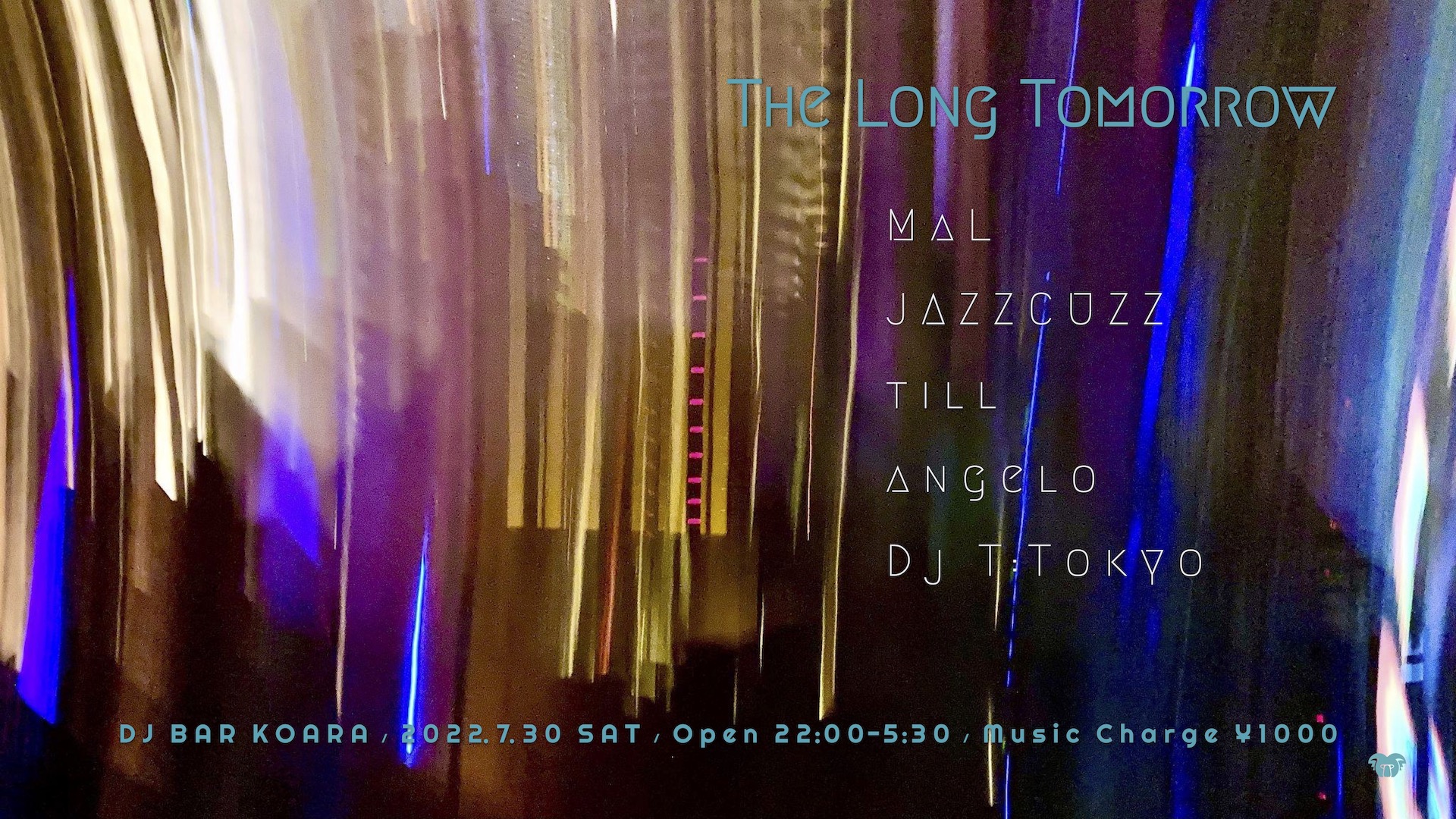