The Marriage of Figaro Opera

The Marriage of Figaro Opera

NEW NATIONAL THEATRE TOKYO will conduct comic opera “The Marriage of Figaro Opera”, or Le Nozze di Figaro originally composed by Wolfgang Amadeus Mozart. The performance breaks into four acts that depict the entanglement between Figaro, his betrothed Susanna, Count and the Countessa Almaviva. As a favorite in the operatic repertoire, director Andreas Homoki arranges the set for The Marriage of Figaro opera in a monochromatic black and white to reflect the depravity and foundering of the feudal society. Rising international stars Dario Solari will lead some of the well-known musical numbers such as Figaro’s aria “Non-Più Andrai.”

Cost
¥3,300 – ¥22,000 depending on seating
※Day tickets will be sold only for performances that have not reached 50% overall seating capacity 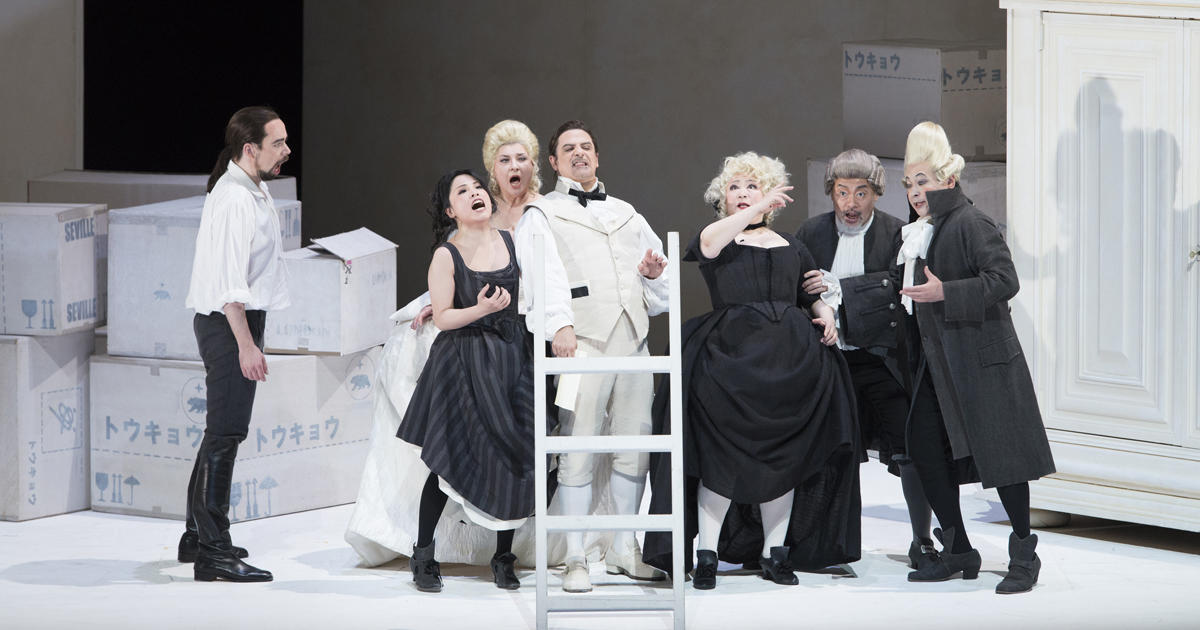