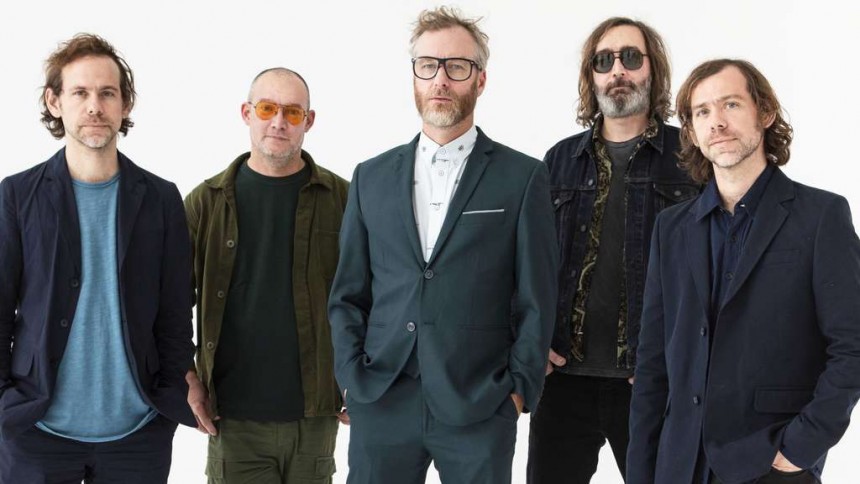 The National have been on the scene since the late 90s and have released eight albums to date. The band’s latest album I Am Easy to Find, released in May, features collaborations with various female singers such as Sharon Van Etten, Mina Tindle and Lisa Hannigan. The National, headed by the enigmatic Matt Berninger who is renowned for his deliberately esoteric lyrics, have broken into the big time and have earned a huge international following. Japan-based fans will be champing at the bit for the opportunity to hear hits such as “Bloodbuzz Ohio,” “Fake Empire” and “The System Only Dreams in Total Darkness” at the band’s gigs at Zepp Diver City Tokyo.