Our funk leader, The New Mastersounds, has decided to go on a solo tour for the first time in three years, along with the long-awaited new album!
The New Mastersounds is a quartet jazz-funk band formed in 1999 led by genius guitarist Eddie Roberts, who fell in love with the sound of Soul Jazz and The Meters. Backed up by DJ Keb Durge, a central figure in the deep funk movement that was booming in the UK at the time, The New Mastersounds dropped their debut album. They were called the world’s No. 1 funk band in an instant, with their popularity in the US live music scene becoming immovable. They have also created a solid fan base here in Japan through the Fuji Rock and tours. Together with their long-awaited 17th album, “The Deppler Effect” (to be released on October 14th!), they will be coming to Japan for the first time in three years. Their high-speed funk, which has toured around the world and driven audiences crazy, is a style that will make you want to hear it loud on the floor. Don’t miss this opportunity! 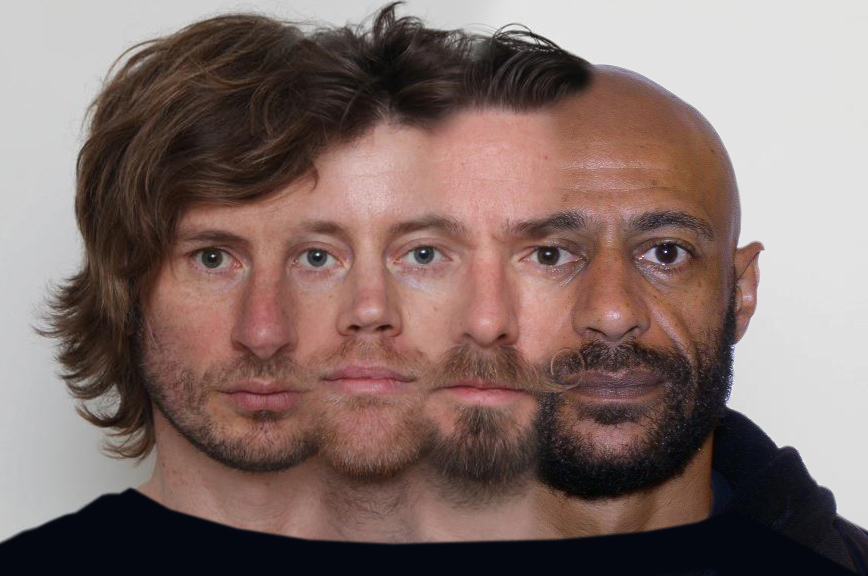