THE NOVEMBERS performing "At The Beginning"

THE NOVEMBERS performing “At The Beginning” 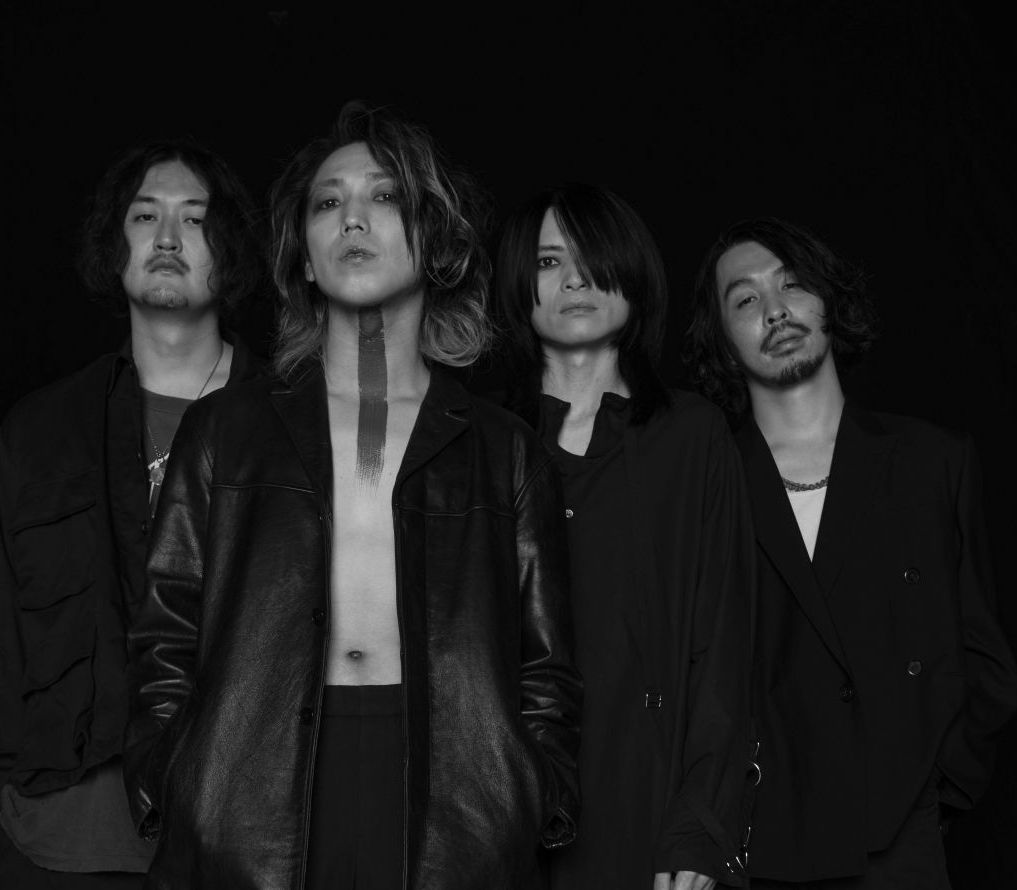 Japanese rock group THE NOVEMBERS released their eighth album At The Beginning this year. In nine of the album’s songs, the band reinforce the previous album’s industrial, cyberpunk sound even further by teaming up with yukihiro, the drummer of Japanese band L’Arc~en~Ciel. The album is reminiscent sound of Nine Inch Nails or Marilyn Manson.

In an interview with Metropolis, the group’s vocalist Yusuke Kobayashi explained how this album is a balance between the band’s pre-pandemic positivity about the future of its music and the reality of the music industry during the coronavirus pandemic.

Although all the physical tours and shows for the band planned for this year have been cancelled, the group will showcase the entire album as an online livestream show December 11.

Read more: THE NOVEMBERS Interview: At The Beginning