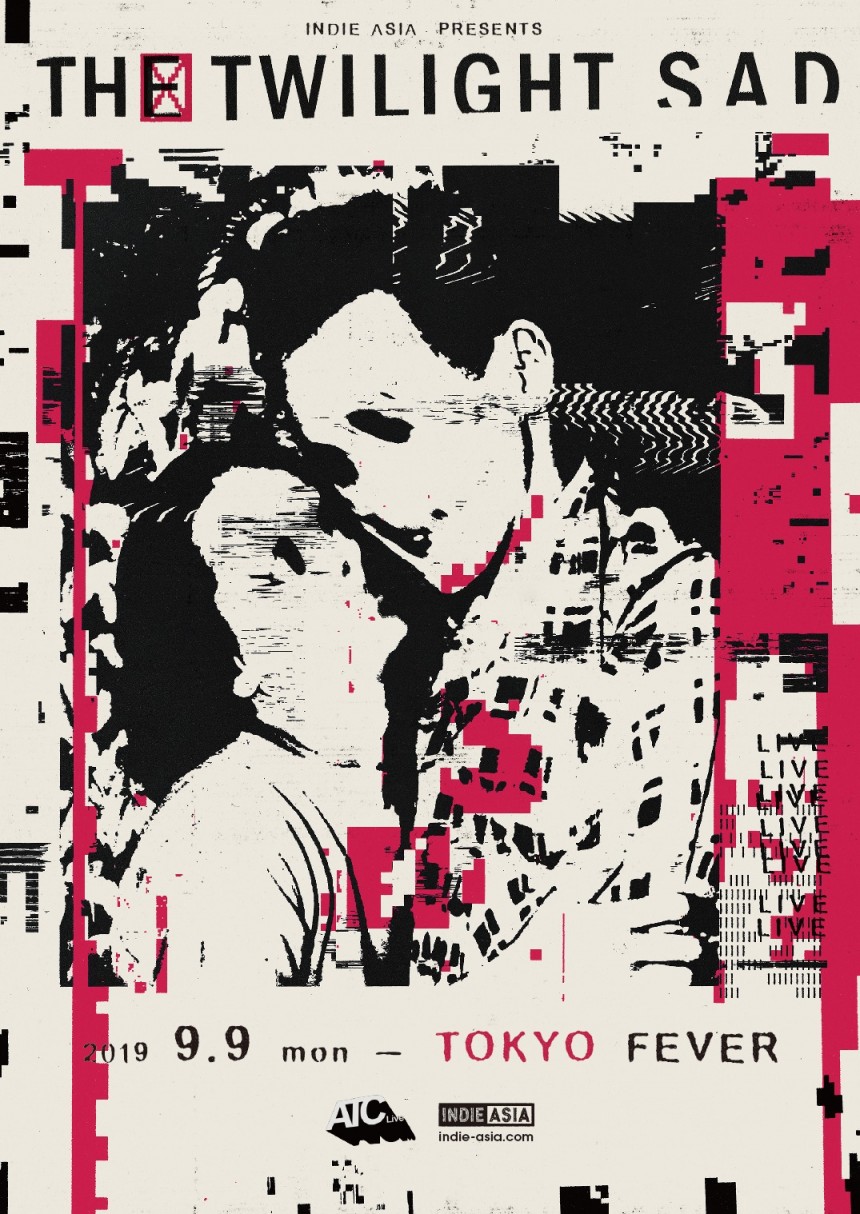 Scotland’s much-loved sons The Twilight Sad come to Tokyo as part of an Asian tour which also takes in cities such as Hong Kong and Beijing. The noisy five piece have made a name for themselves for heavy rock infused tunes sung in frontman James Graham’s strong Scottish brogue. The band frequently support The Cure and have a loyal following on the global indie scene. Expect a huge crowd at the gig at Shimokitazawa’s legendary Fever venue.