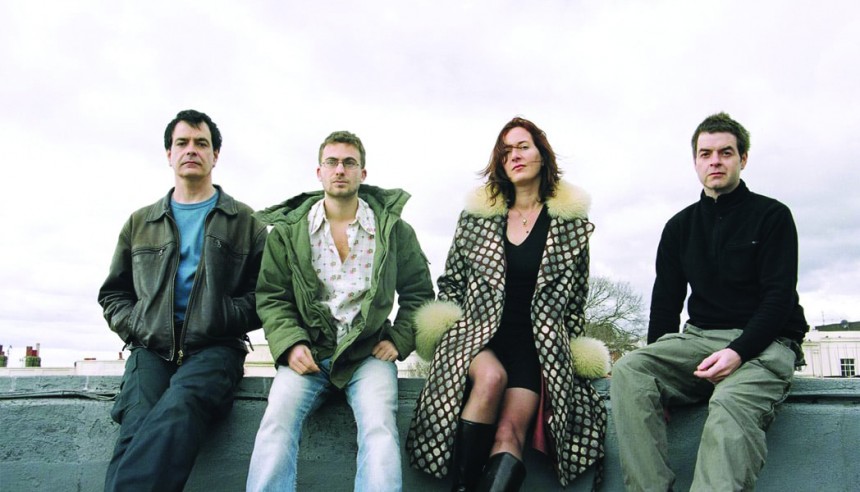 The Wedding Present need no introduction. The Leeds group exploded onto the British indie scene in the 80s alongside The Fall and The Smiths and haven’t let up since. This year is the 30th anniversary of their seminal record Bizarro, which includes the indie anthems “Kennedy” and “Brassneck.” They will play two gigs in Tokyo over two nights (July 10 the band play Tsutaya O-Nest) undoubtedly to audiences of wistful, middle-aged British men downing pints of cider and black. On night one, the band will play a set of their greatest hits.