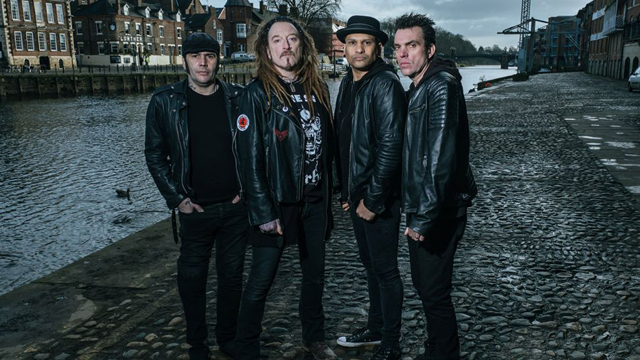 The Wildhearts is a British rock band formed in 1989 by Ginger from The Quireboys. The band has recently released their first  album in 10 years RENAISSANCE MAN which has been recorded by the early members of the band Ginger, CJ, Ritch and Danny. They are returning to Japan to perform in Tokyo, Nagoya and Osaka.