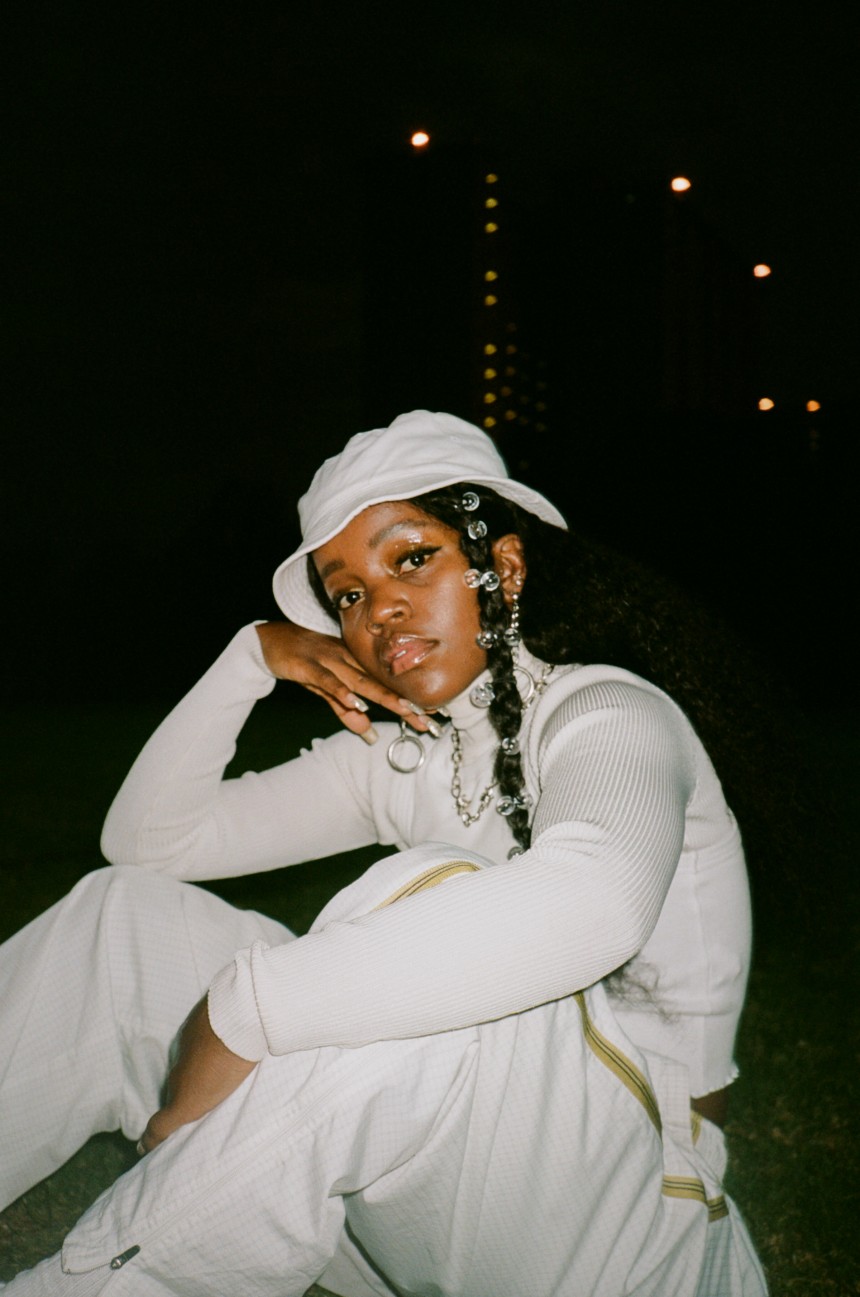 Synthpop rapper Tkay Maidza will be performing for one night in Tokyo this upcoming September, marking the rappers very first performance in Japan since her career began in 2013. Zimbabwean-born Australian-raised Maidza is recognised for having multiple musical and vocal abilities, as well as an electronic style that is distinct to her music. Despite being linked to a number of large names including Troye Sivan, Rita Ora and Charli XCX,  Tkay’s humble roots continue to heavily influence her musical journey.

To catch Tkay perform at CIRCUS Tokyo, check the website listed below for tickets and further event details.